GREENLAND has a new coalition government, much to the pleasure of Greenland Minerals and Energy, which has described the nation’s new leadership as being “pro-mining” and supportive of resource development, which was seen as good news for the contentious Kvanefjeld uranium-rare earth project. 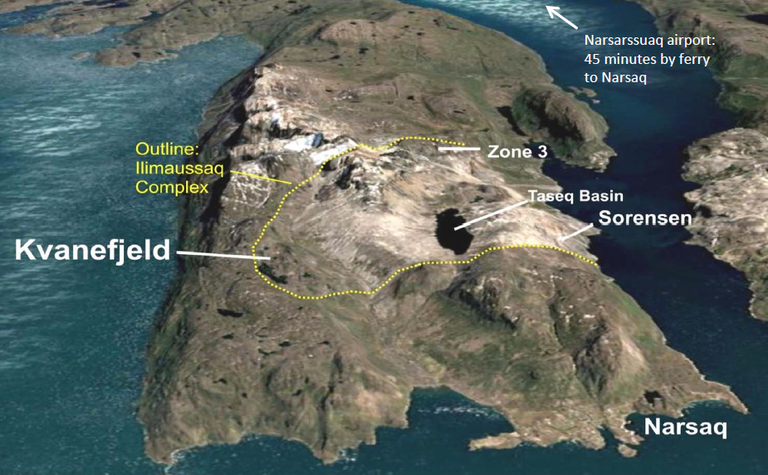 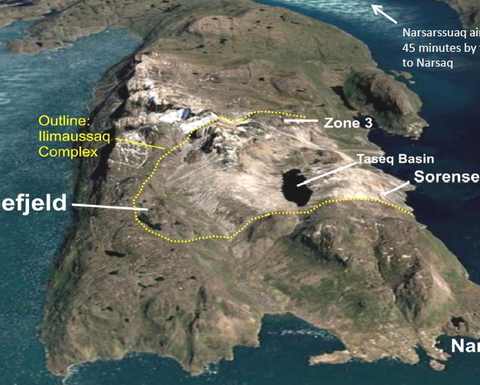 Greensland's economy is dominated by fishing and hunting, and is propped up by an annual grant of more than US$500 million from Denmark, which established control over Greenland 300 years ago, but enacted self-rule in 1979.
The new government is looking to GME's open-pit rare earth-minerals and uranium mine as a means of economic independence.
Environmentalists argue the mine will "poison South Greenland's pristine environment with radioactive waste and open the tiny nation of 56,000 to foreign meddling", but since 2013 the ruling Siumut Party has been embracing uranium and rare earths for their transformative impact.
Kvanefjeld is described as one of the world's largest - if not the biggest - rare earth deposits, with around 50% of known rare earth minerals and a chunk of uranium, about 9% of the deposit, that needs to be removed so the rare earths can be recovered. Zinc and feldspar will also be recovered.
It could emerge as one of the world's 10 largest mines, developing resources of resources now stand at 1.01 billion tonnes for less than 20% of the prospective area, GME has said.
GME this morning welcomed the stability of the Siumut-led coalition, which "specifically contemplates rare earth production, and by-product uranium production and export".
Elections were held on April 24 and returned the left-leaning Siumut as the largest party, although it required a deal with three minority parties - centrist Partii Naleraq, unionist Atassut, and pro-independence Nunatta Qitornai - to form a minority government.
The coalition, comprised of Siumut and largely Siumut splinter groups, has 16 seats in the 31 seat parliament, while the anti-uranium Ataqatigiit party has eight seats in its own right, garnering 25.5% of the vote, just behind Siumut's 27.2%.
GME has spent much of the past year finalising project permitting and finalising the environmental and social impact assessments, following a detailed, thorough and constructive review process.
It expects to lodge those documents next month, to be followed by a public-consultation period.
"A supportive pro-mining government sets the scene to effectively move through the next steps in the permitting process, and gain project approvals," GME said.
GME has spent more than A$65 million studying the mine's feasibility studies so far, and has brought in China's Shenghe Resources (earning 12.5-60%) to help.
The most polarising aspect of its planned operation is a 3km-long pipeline to pump tailings from the mine into a lake, which requires a dam system to contain the waste but allow snow melty.
Green groups fear radioactivity in the tailings and dust, although GME argues there is no threat of contamination.
Uranium exports from Greenland were made legal following a ruling from Denmark in 2016.
GME shares were last traded at A9.5c, up 5.5%, capitalising the company at $105 million. It has $5 million in cash at March 31.
MNN's sister publication Mining Journal is again running its World Risk Survey as part of its World Risk Report, which is aiming to provide risk ratings for more than 100 jurisdictions worldwide. To contribute to this research and rate one or more jurisdictions, please click here to take the survey. 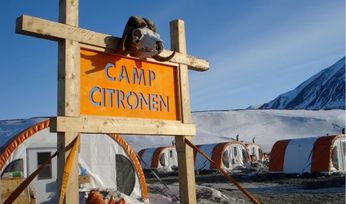 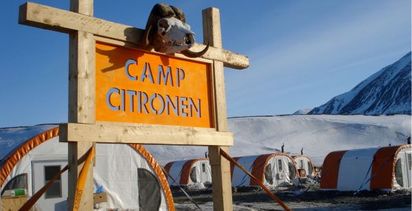