WA EIS on the chopping block

THE Association of Mining and Exploration Companies says it has become clear during talks with the Western Australian government that the A$10 million Exploration Incentive Scheme will be axed in next month’s state budget. 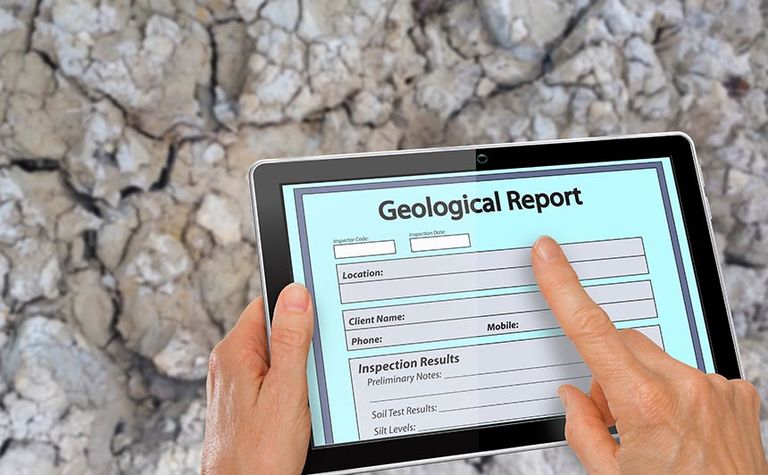 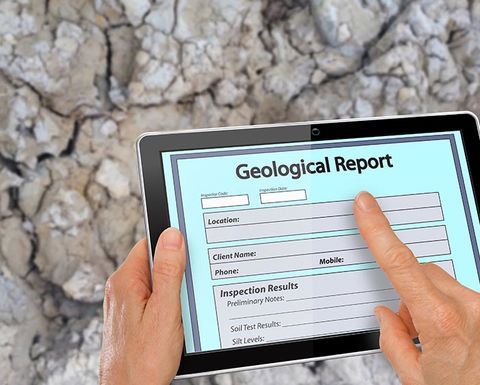 AMEC CEO Warren Pearce said the EIS will either be dropped or cost recovered from industry.

"On principle, our industry will not support cost recovery for something that is plainly the responsibility of government," he said in a letter to members.

"Promoting and developing the mineral potential of the state is clearly a government responsibility, and its delivery has been incredibly rewarding for Western Australia."

Pearce said the funding for the EIS within the Geological Survey WA (GSWA) total budget of about $28 million amounted to a cut of roughly 35%.

The GSWA budget was already reduced from around $40 million in the 2015 financial year and Pearce said any further reduction would have a "catastrophic effect" on its capacity to promote and develop WA's mineral potential.

Half of the EIS funds are directed to the Co-funded Exploration Drilling program with the other half used to generate pre-competitive information such as gravity data, aeromagnetic surveys, EM surveys, seismic surveys and specialized geological reports, maps and 3D geological plans.

The EIS has an annual allocation of $10 million a year until the 2020 financial year.

"Any reduction in EIS funding would be contrary to the obvious successes of the initiative and detrimental to the discovery of future mines, as well as future government royalty revenues," Pearce said.

"The success of the EIS has been further vindicated by a WA government commissioned ACIL Tasman Economic Impact Study released early in 2015, which shows $10.3 million of exploration activity results from every $1 million invested in the EIS.

"Very few, if any, government programs could be considered to have anything like a 10 to one return on investment."

Round 17 of the EIS opened in February and at the time, Minister for Mines and Petroleum Bill Johnston was keen to spruik its success.

Under round 16 of EIS, announced in December, 33 companies and five prospectors received grants of $30,000-200,000 per project, with the government to refund up to 50% of drilling costs.

Pearce said the termination of the scheme, which led to the discovery of deposits like Nova-Bollinger, was "short-sighted".

AMEC has asked its members to bring the matter to the attention of their colleagues, broader contacts and members of parliament.

Gold miners will also likely still be on edge with the price in Australian dollar terms reaching an 18-month high last month.

After last year's failed gold royalty increase, WA Treasurer Ben Wyatt often brings the topic up on Twitter, reminding followers only yesterday that the impact would have been $14/oz. 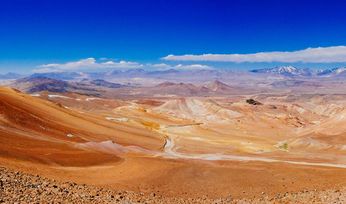 Asset sales a top priority for Barrick after merger