Rio sets up shop in Ulaanbaatar

RIO Tinto has set up a new office in Mongolia, as the company faces fresh headwinds in the country. 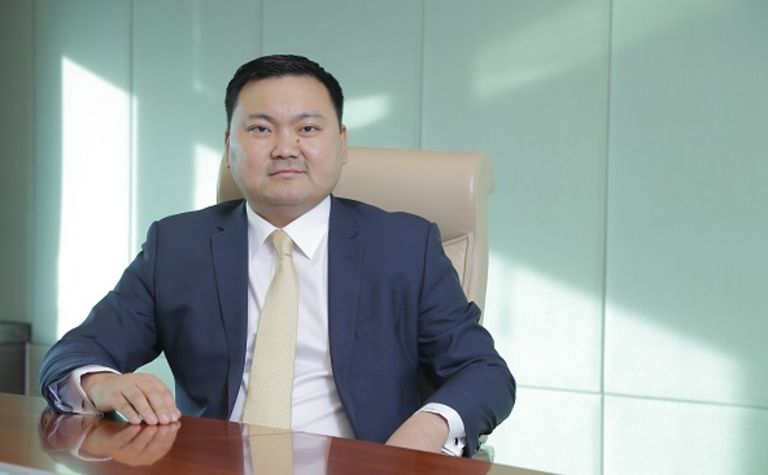 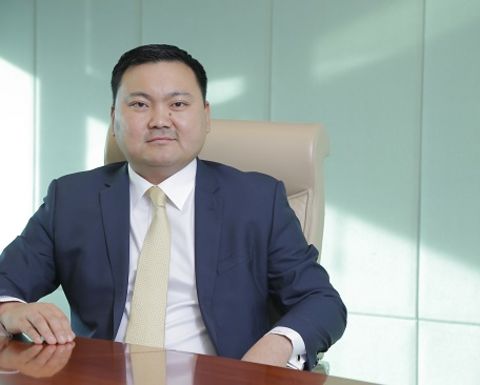 Rio is establishing a new office in Ulaanbaatar and has pledged to expand its national employee numbers to around 80 throughout 2018.

The new office will support the company’s exploration program and technology centre and have a sharp focus on growing relationships with all partners in Mongolia.

Rio has appointed Mongolian businessman Munkhtushig Dul as country director head of the new office, working in conjunction with the Oyu Tolgoi team.

The new office will be separate from Oyu Tolgoi LLC, operator of the massive copper-gold mine of the same name, and will house Rio Tinto’s exploration team and the Mongolia Delivery Centre (MDC), the local branch of Rio Tinto's Information Systems and Technology (IS&T) team.

Rio CEO J-S Jacques said the company was “here to stay” in Mongolia, one of its most strategically important markets.

“We have invested more than US$7 billion in Mongolia since 2010, including salaries, supplier payments, investment in the community, and $1.5 billion in taxes, royalties and other payments to the government of Mongolia,” he said.

“Today we are demonstrating the deepening of our commitment to Mongolia through the establishment of a new country office under new Mongolian leadership to support our exploration, global technology services efforts and relationships in country.

“Rio Tinto’s commitment to Mongolia extends beyond Oyu Tolgoi and is a testament to our talented Mongolian workforce who have propelled our operations inside Mongolia and globally forward.

“This is especially true of the MDC – where Mongolians support Rio Tinto’s global IS&T operations.

“By investing more in Mongolia we are creating future leaders for our global business and exporting Mongolia’s intellectual capacity around the world. This is a true win-win.”

Rio noted that Oyu Tolgoi’s operating subsidiary had received a tax assessment for around $155 million from the Mongolian Tax Authority relating to an audit on taxes imposed and paid by the company between 2013 and 2015.

Rio subsidiary Turquoise Hill Resources said it was of the firm view that Oyu Tolgoi LLC had paid all taxes and charges required under the investment agreement (and reconfirmed in the underground mine development and financing plan) and Mongolian law.

Then later in the week, Oyu Tolgoi declared force majeure over customer contracts due to a protest by Chinese coal transporters in the area of the Ganqimaodu Border Zone on the China-Mongolia border.

The protestors used a large number of vehicles to obstruct the main access road within China to the border, preventing any traffic from safely traversing the border.

The mine continues to operate as normal, with no production impacts.

The open pit operation started production about four years ago, but the high-grade underground represents 80% of Oyu Tolgoi’s value with Hugo North lift 1 reserves of 499 million tonnes at 1.66% copper and a further 2.3 billion tonnes of resources defined for the Hugo Dummett deposit. 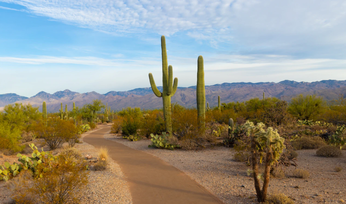 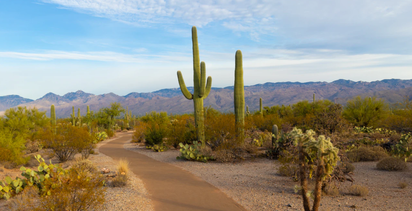