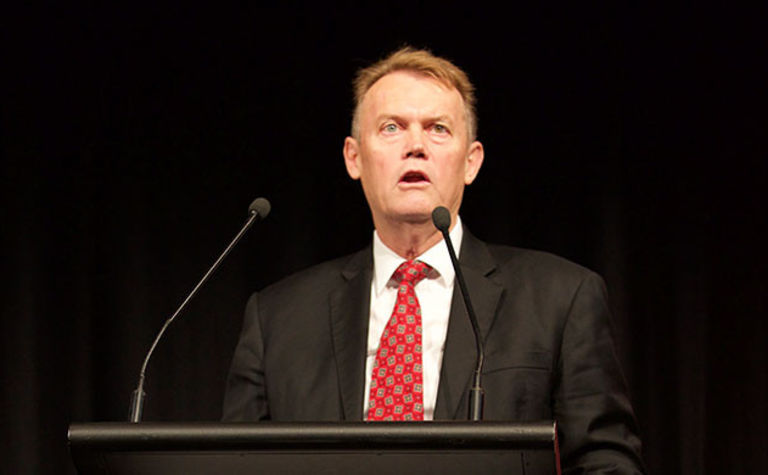 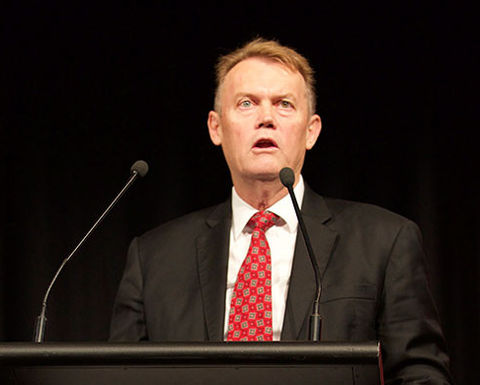 Mark McGowan’s government will hand down its first budget next Thursday, with the Premier this week refusing to rule out a gold royalty increase from the current 2.5%.

Bradford told reporters yesterday on the sidelines of the WA Mining Club that no rate hike was acceptable, and the last thing the industry needed was another period of investor instability.

He added that if a higher royalty rate was imposed, IGO would be promptly joining the Gold Industry Group in an active campaign to oppose it.

The GIG said this week that raising royalties would undermine confidence, discourage investment and threaten jobs.

“The latest concerns within the sector regarding higher royalties demonstrate how vital it is for us to educate and engage the wider community on the historic, social and economic importance of the gold industry,” GIG chairman Richard Hayes said.

“One way in which we are doing this is through the #heartofgold Discovery Trail, which will share key messages about the significance of the industry to modern Australia using digital and traditional media channels.”

The GIG was successful in lobbying against a proposed gold royalty increase in 2015.

Surbiton Associates’ Dr Sandra Close said 70% of Australia’s gold was mined in WA, so warned the government to think carefully before “killing the goose that lays the golden egg”.

“Too often, the mining industry and especially the gold sector are seen as easy targets by governments trying to increase their revenue,” she said.

“But increasing financial burdens on the generators of wealth can have unintended consequences – in mining it can mean higher cost operations close, with the resultant loss of jobs and tax revenues.”

Close said it needed to be considered that royalties and taxes were payable irrespective of whether a company was profitable.

“As much as 10% of a company’s revenue may be eaten up in royalties and similar payments, in addition to taxes and other charges,” she said.

The latest threat comes at a particularly prosperous time for the gold sector.

Profits season highlighted the strength of the sector with healthy balance sheets and bolstered returns.

The Australian dollar gold price reached a nine-week high of A$1662 an ounce yesterday and is only slightly below that level this morning.

Miners are broadly optimistic on the growth outlook, but there are still concerns 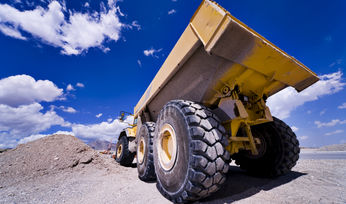 'Easy money' still to be made in gold and silver