ONLY four uranium projects in Western Australia will be able to progress in the near future after the new state government announced a blanket ban on new uranium mining leases. 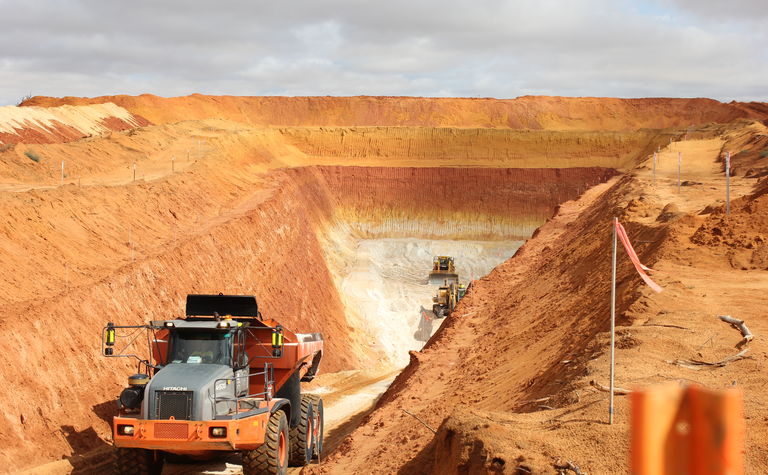 Mines and Petroleum Minister Bill Johnston said the government had received clear legal advice that it could not overturn approvals granted by the Barnett government or to deny secondary approvals for the purposes of frustrating project development.

“In making this decision, the McGowan government has carefully considered the potential liability risk for WA taxpayers,” he said.

“The various Western Australian agencies will continue to stringently regulate the industry and ensure the four mines meet their regulatory and environmental responsibilities if they succeed.”

The four uranium projects approved by the Barnett government are Cameco’s Kintyre and Yeelirrie projects, Vimy Resources’ Mulga Rock project and Toro Energy’s Wiluna project would not be prevented from progressing under the policy.

Vimy and Toro praised the clarity provided by the government on the issue, with Vimy CEO Mike Young saying the announcement would help underpin the investment required to bring the Mulga Rock project into production.

“Cabinet endorsement of Premier McGowan’s long standing policy position on uranium refutes claims by those who sought to misrepresent the Premier’s position and argue that Vimy had not achieved the necessary approvals,” he said.

“This announcement puts the issue beyond doubt.”

“While we would prefer the WA Labor government fully reversed its policy of not allowing any new uranium mines, this statement importantly clarifies the future of these four previously approved projects,” he said.

“Once these projects begin construction and operations, further developments beyond those already approved, should proceed on a bi-partisan basis.”

Association of Mining and Exploration Companies CEO Simon Bennison echoed the praise, saying each of the new mines would bring jobs, royalties and social benefits to Western Australia.

But environmental groups have come out swinging, with the Conservation Council of Western Australia labelling the move “a broken promise and a kick in the guts for communities and the environment”.

“We believe there are serious legal flaws in the way these approvals were granted by the Barnett government and we will continue to contest them at every stage of the process, including through pursuing legal options to protect our communities and environment from this toxic and unwanted industry,” he said.

“Should these mines go ahead they would cause permanent damage to our environment and communities, and also export WA uranium to countries where it will inevitably result in radioactive waste and risk.”

The ban follows a policy the Labor party took to the March state election, and will be consistent with the policies of previous WA Labor governments led by Geoff Gallop and Alan Carpenter. 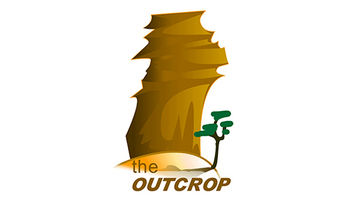 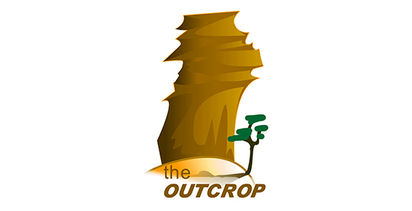