BHP Billiton and Rio Tinto can breathe a sigh of relief after Saturday’s state election in Western Australia. 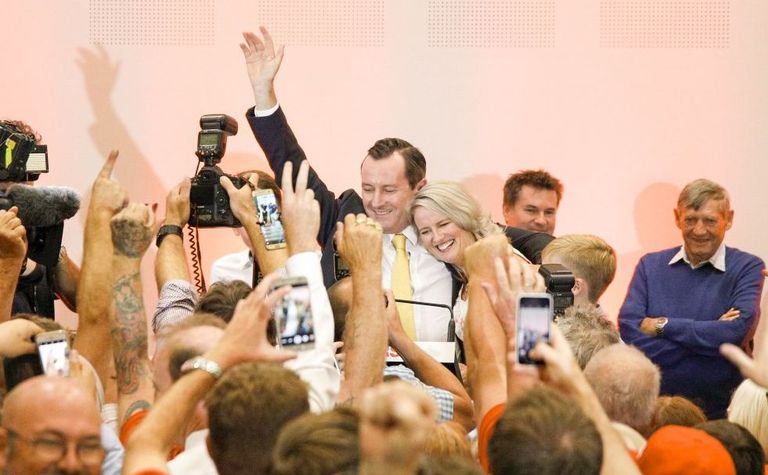 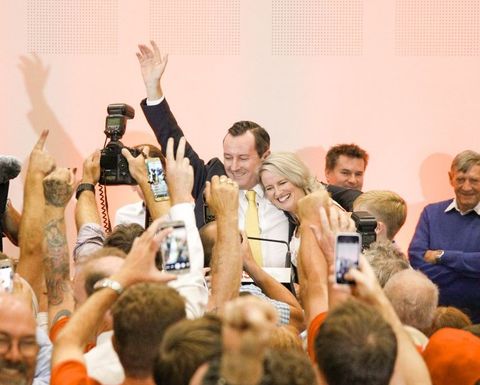 The Labor Party's landslide victory means that Brendon Grylls' iron ore tax will not be implemented.

Despite opposition from Labor and Liberal, there was a chance the WA Nationals could hold the balance of power.

However, as of last night, WA Nationals leader Grylls was struggling to retain his seat in the iron ore heartland of the Pilbara.

With over half of the votes counted, Labor candidate Kevin Michel led Grylls 51.44% to 48.54% on a two-party preferred basis.

The Chamber of Minerals and Energy of Western Australia welcomed Mark McGowan as the new Premier, who replaced long-serving Liberal Premier Colin Barnett.

"As a former State Development Minister and Minister for Environment, Mark McGowan has a good understanding of the issues facing the resources sector," CME CEO Reg Howard-Smith said.

"We are pleased the Labor government will not implement the job-destroying iron ore mining tax as proposed by the WA Nationals. Based on the election results there is no mandate for this tax to be implemented and CME is pleased Labor stand firmly against this bad policy.

Howard-Smith also thanked Barnett for his work with the sector since 2008.

"Despite recent challenges facing the sector as it moves from a period of construction to production, it is in good shape," he said. 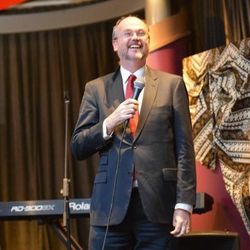 "The hard work and dedication from Colin Barnett and his government has contributed to a sector that is strong, resilient and well positioned to continue to deliver important opportunities for the Western Australian community now and into the future."

Labor's shadow mining and energy spokesman is Bill Johnston and it is likely he will retain those portfolios when McGowan announces his cabinet.

He will replace Sean L'Estrange, who had only been Minister for Mines and Petroleum since March 2016.

Fenix making hay while the iron ore price is high 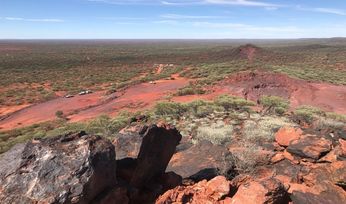 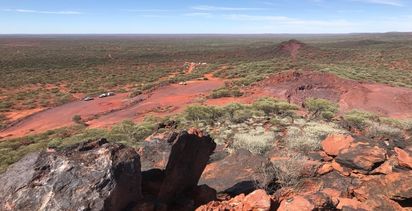