THE Simandou saga has got murkier for Rio Tinto with two senior executives stepping down in the wake of the discovery of $US10.5 million in payments made to a consultant in the period around 2011. 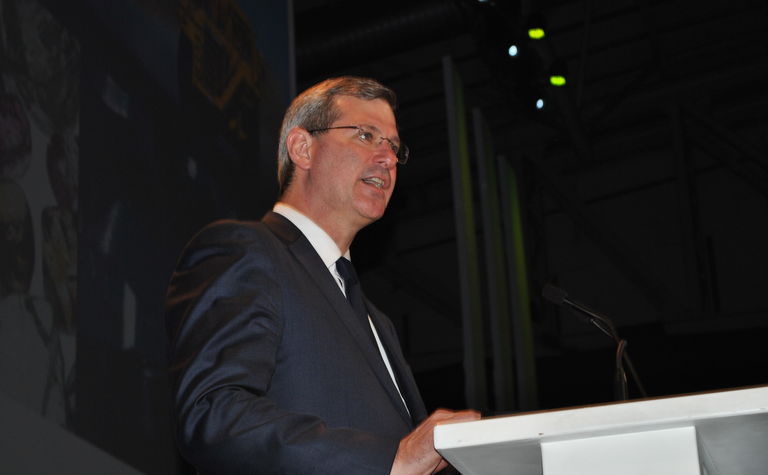 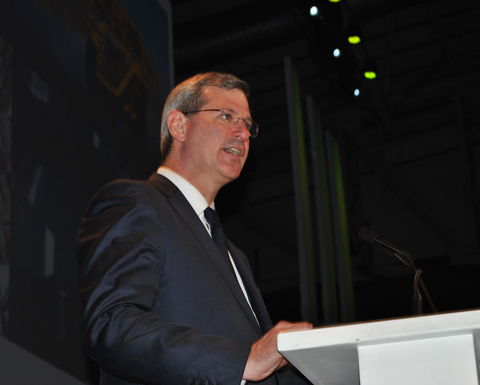 Energy & Minerals chief executive Alan Davies, who had accountability for the big iron ore project in Guinea in 2011, has been suspended by Rio with immediate effect, while Legal & Regulatory Affairs group executive Debra Valentine, has stepped down from her role – with Valentine having previously told Rio she intended to retire on May 1, 2017.

Australian-born, London-based Davies is one of the company’s most senior executives and was considered to be one of the leading candidates to take over from former CEO Sam Walsh.

Rio said it became aware of email correspondence from 2011 relating to the payments, and launched an investigation led by external counsel.

Rio has already notified UK and US authorities, and is in the process of contacting Australian officials.

Rio said it intends to co-operate fully with authorities, but would make no further comment.

The latest development comes less than two weeks after the mining giant sold its stake in Simandou to partner Chinalco.

RBC Capital Markets analyst Paul Hissey said it was unlikely the matter would be material to Rio, but was a potentially negative public relations issue. 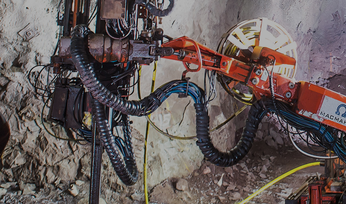 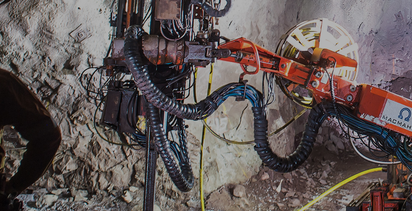