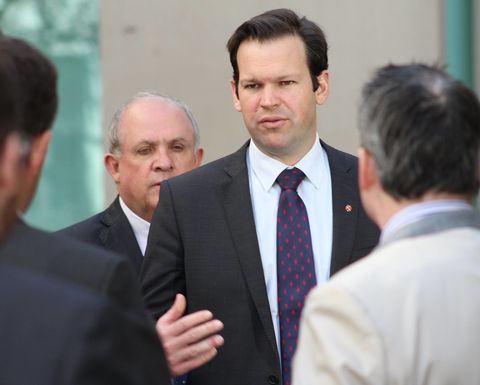 Rockhampton-based Canavan has an economics degree and was a former director of the Productivity Commission.

He was appointed as the Minister for Northern Australia in February.

Canavan said the appointment to cabinet was an honour.

“I look forward to working closely with the Australian resources sectors as one of our most important contributors to our economic prosperity.

“It will be vitally important to maintain a strong industry that can continue to provide secure and well-playing jobs for thousands of Australians.”

“The resources sector requires steady safe hands to ride through the commodities downturn and in the face of a relentless green activist campaign,” QRC CEO Michael Roche said.

“Senator Canavan has already proven to be a champion for the sector in Queensland, in his role as Minister for Northern Australia, and I am confident he will be a strong voice for resources around the cabinet table.” 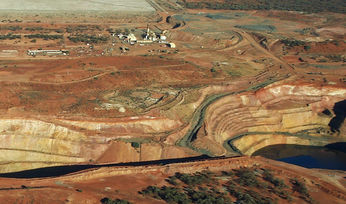 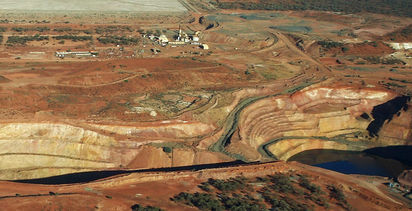