QUEENSLAND’S first state Budget under the Palaszczuk government has received a mixed response from mining industry groups, generating concerns over the future of exploration in the state. 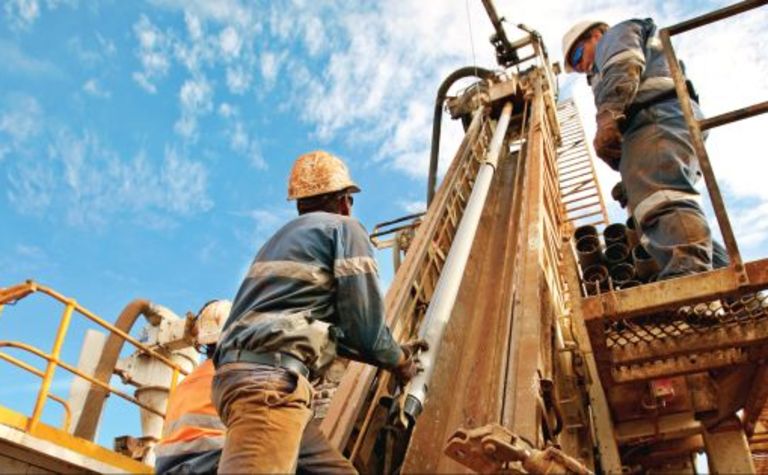 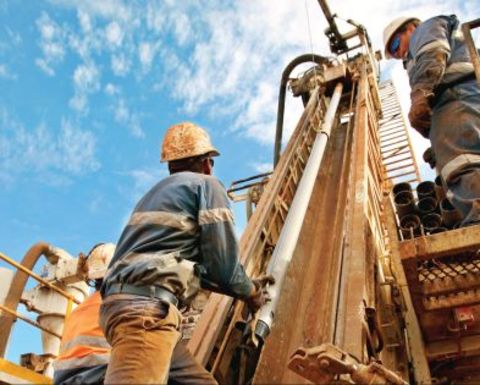 Tuesday’s Budget was praised by the Queensland Resources Council for setting achievable royalty goals and being fiscally responsible, but drew concern from the Association of Mining and Exploration Companies for overlooking the exploration sector.

The QRC said the Budget delivered on pre-election promises relating to royalty stability, using realistic and achievable assumptions, and praised $A55 million set aside over the 2015/16 and 2016/17 financial years to fund infrastructure in resource producing communities.

However, AMEC chief executive Simon Bennison said the Budget had completely overlooked mining and mineral exploration in the state by not providing funding for the Collaborative Drilling Initiative from the 2016/17 financial year.

“From 2016/17 the Geological Survey of Queensland Future Resources program is no longer funded,” he said.

“This will make Queensland the only Australian jurisdiction without a co-funded drilling program to encourage exploration. Exploration is the key to making new discoveries that will become the mines of tomorrow to generate jobs and revenue streams for the benefit of the state.”

According to Bennison the program has provided $5.56 million to 48 companies since 2006 which has resulted in more than $17.3 million worth of exploration spending by those companies on exploration drilling.

He pointed to Western Australia, where independent analysis found the government’s Exploration Incentive Scheme has generated $10.3 million in state benefits for every $1 million invested in exploration, as evidence of the importance of exploration assistance.

While critical of the exploration funding, AMEC was pleased by the government’s $13.7 million commitment to modernising and enhancing departmental online services, which it said would improve dealings with the Department of Natural Resources and Mines.

“AMEC has been advocating for integrated online application and tracking system to enhance the transparency, accountability and timeframe processes,” Bennison said.

A similar productivity initiative implemented by the WA government in 2012 was revealed earlier this month to have improved productivity in the application process, with native vegetation clearing permits assessed within 60 days jumping from 45% to 95% over the period.

The Abandoned Mines Land Program will receive $6.2 million to manage public safety risks across the state.

In a statement following the release of the Budget, Queensland Mines Minister Anthony Lynham said the Budget would support the industry moving forward.

“The agriculture and resource sectors are vitally important to the state economy for the jobs, regional growth and significant economic benefits they deliver to all Queenslanders,” he said.

“This Budget provides funding to support these sectors in challenging times and to ensure the ongoing sustainable management and use of our land, water and mining resources.”

Queensland’s minerals and metals sector is expected to generate $463 million worth of royalties for the state government over the financial year. 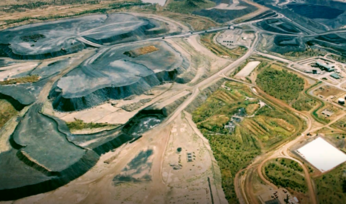 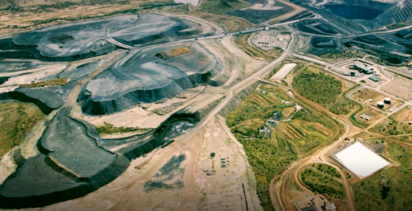