After a decade in the doldrums, the uranium market has sprung to life as major economies have reevaluated their positions on nuclear power amid the need to secure stable, carbon-free energy supply. 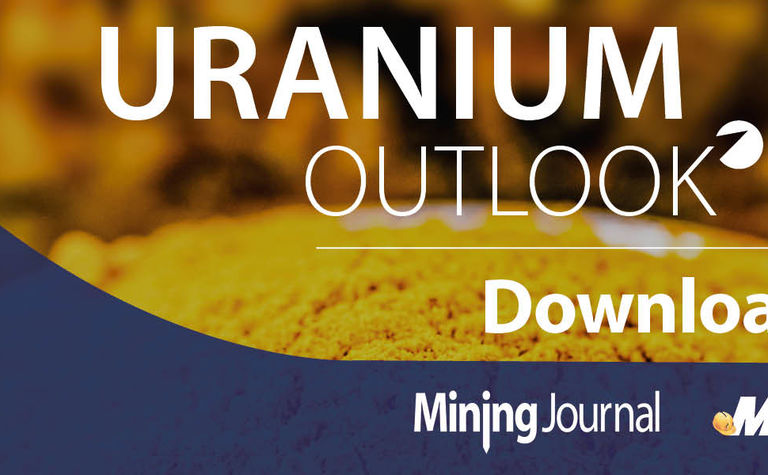 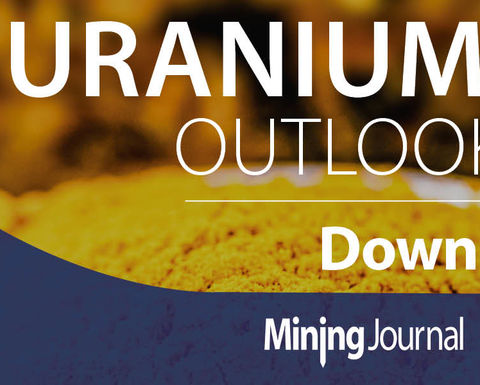 In the U.S., President Joe Biden has just signed a new law that includes investment and tax incentives for existing nuclear plants and new, advanced reactors. In Japan, site of the Fukushima nuclear power plant disaster which precipitated the plunge in uranium prices in 2011, the prime minister has directed a government panel to look into how "next-generation nuclear reactors equipped with new safety mechanisms" could be used to help Japan achieve carbon neutrality by 2050. In Europe, countries that were on track to phase out nuclear power - including Germany, Belgium and Switzerland - are now extending or considering extending the life of plants to ensure stable supply.

Uranium stocks have seen significant gains in the past 18-24 months on expectations of a new buying cycle by power utilities for the yellow powder. However, there is still some way to go. Prices still need to increase around 20 percent to reach the minimum incentive level of US$60/lb, but uranium explorers and producers believe recent increases in their stock prices could be just the beginning.

This report contains profiles of eight companies with projects in four jurisdictions. We also take a deep dive into the factors driving the uranium market - and what needs to happen for prices to move up even further. 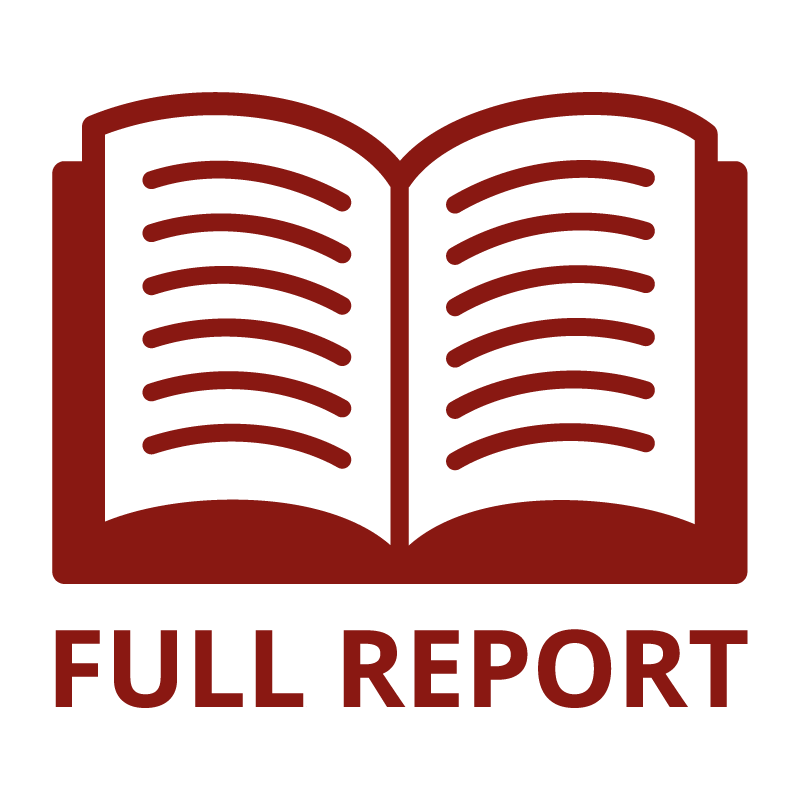 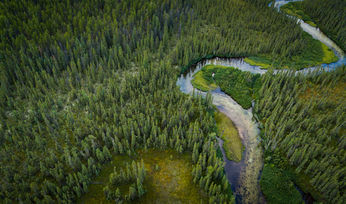 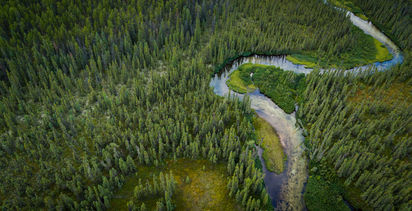