Surface miners can offer an operating edge to many mining projects 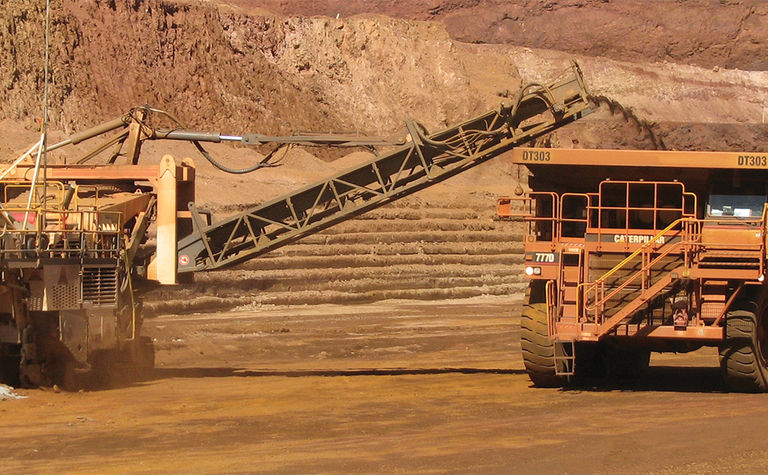 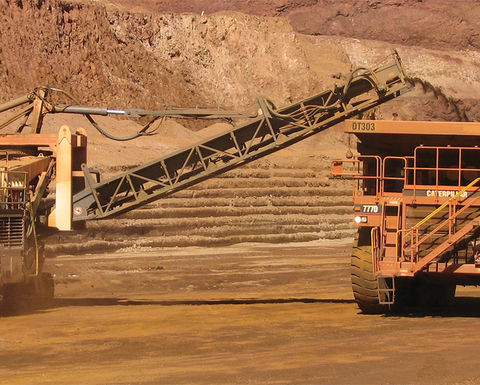 With global demand for many minerals increasing, mining companies are now exploring methods to accelerate projects and compress the timeframe between development and production.  One such method is the use of surface miners… which are a single machine that replaces multiple conventional mining steps in a typical open pit operation, resulting in the added benefit of making a significant contribution to meeting decarbonisation targets. 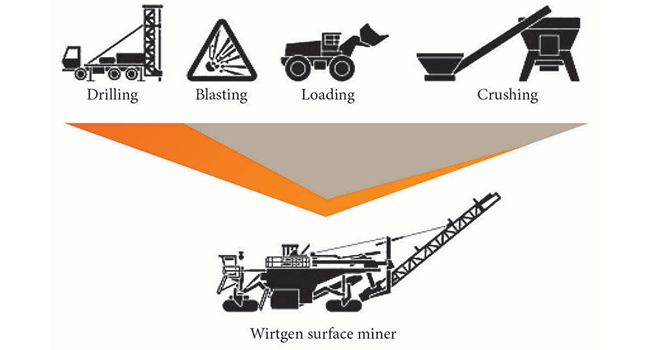 Global Civil & Mining (GCM) is an Australian-based specialist in the application of surface miners for both the mining and civil construction industry. "Because our surface miners can undertake excavation, crushing and loading activities within one piece of surface mobile plant and that plant can effectively start working the day it arrives on site, we are experiencing renewed interest in their application from mining companies across the commodity spectrum" says Joe Dwyer, GCM's General Manager.

As decarbonisation becomes a mainstream operating requirement for the mining industry, a surface miner solution is also being considered a simple to implement pathway to achieve early emission reductions targets as one surface miner replaces multiple pieces of plant, diesel consumption is reduced around 50% on a like-for-like production perspective. Dwyer sees interest from mining companies into the innovative application of surface miners growing as corporate decarbonisation targets start being rolled out across the industry.

Surface mining technology has been used on mine sites around the world for more than 30 years, including Australia. They have a long history in the coal, bauxite and quarrying industries, however over the last decade GCM's continuous development of surface miner technology has seen them operating in "harder rock" mine lithology such as iron ore, lithium and gold.

"Flexibility in surface miner operating mode is another benefit that mining companies are interested in as it enables them to explore alternative mine plans to minimise project risk and optimise their project's profitability" says Dwyer. The "direct-loading" surface miner excavates, crushes and loads the material via its own conveyor whereas the "cut-to-ground" method provides the value-add that different ores or grades as well as waste can be either separated or blended well prior to stockpiling or being fed into the plant. A further intermediatory step called "side-casting" utilises the conveyor to construct material stockpiles that can be loaded and hauled when required. Further opportunities in selected applications are the conveyable nature of the milled product, potentially eliminating truck haulage up long inclines out of deep pits. Whilst reducing the amount of trucking in the first instance, the reduced energy footprint of a surface miner/ conveyor system clearly has greenhouse gas benefits. 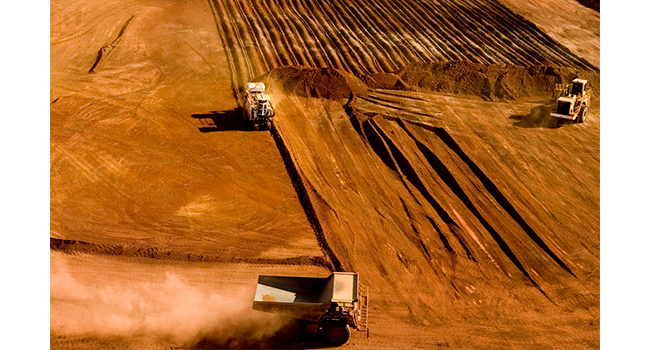 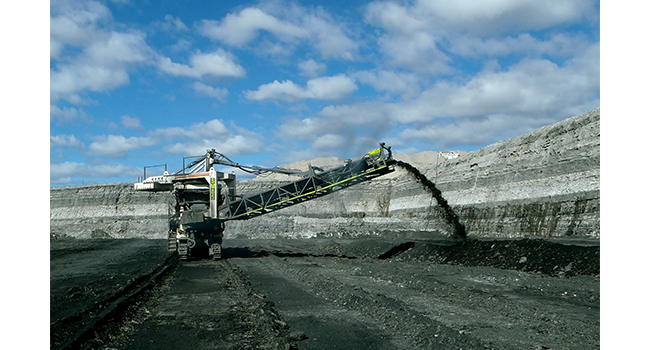 Cutting performance or productivity of a surface miner is dependent on a number of material factors including geotechnical properties (compressive strength, RQD) and geometry (material thickness and dip) as well as the mine plan and sequence (surface miner operating length and width). However, in the right operating conditions GCM's 2500SM surface miner can produce over 1,000bcm/hr and over 3,000bcm/hr with the larger 4200SM. 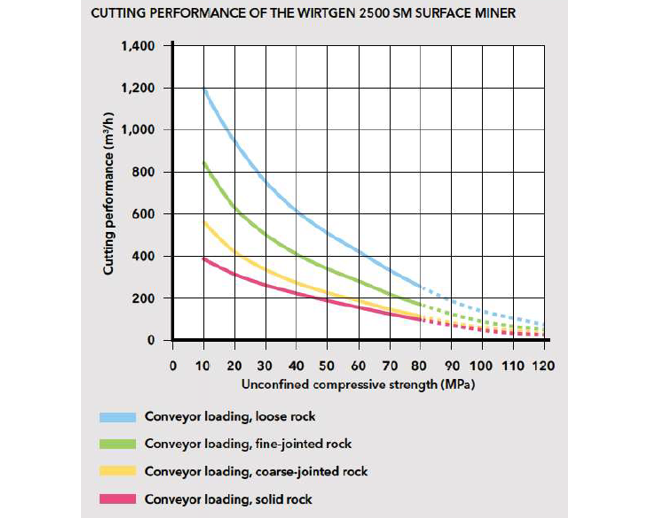 GCM operates a large fleet of Wirtgen 2500SM (100t) and 4200SM (200t) surface miners around Australia.  One of GCM's 4200SM surface miners operated from June 2014 till recently at the New Acland Mine (NAC) in Queensland.  As part of their corporate strategy to "seek alternative mining technologies", NAC undertook a 4-month performance study of the 4200SM with defined target levels that addressed:

NAC established during the trial that whilst offering the same performance, the 4200SM surface miner replaced two bulldozers and one wheel loader.  However, NAC noted significant additional benefits with more consistent material to ROM including reduced top size and less fines, less dilution, lower plant energy consumption and lower unit mining costs.  NAC's Managing Director, Andrew McDonald, said "I am impressed with the economical, modern and environmentally friendly Wirtgen surface miner.  NAC save hard cash as soon as the miner is in operation."

So what steps can a mining project take to consider a surface miner application?  Well according to Dwyer, the earlier in a project's life the better however existing operations can also investigate whether a surface miner solution will result in significant benefits by following the same process.  "Being Australia's most experienced surface miner contractor, GCM's productivity and performance database is probably the largest globally and covers a wide range of mine geology environments.  This enables us to collaboratively work with the mining company or their consultant, and use real-life performance data to ensure that a surface miner method is accurately assessed during the critical early feasibility study options analyses for new projects or as part of improvement initiatives for existing operations."

Lithium producer firing on all cylinders 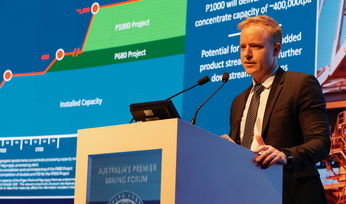 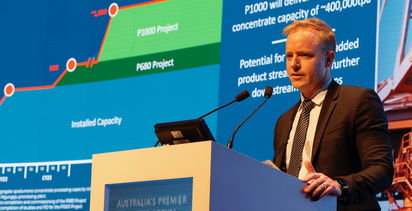 Salaries, board fees cut and new opportunities being sought by failed Firefinch

Alkane off to a flying start for FY23