Fort Cady project in California cleared for production by regulators

ASX-listed American Pacific Borates has been fine-tuning its Fort Cady boric acid and potash project in California while waiting on the final permits necessary to start production. With that paperwork now in hand, finance in place since June, and the site already warm with development activity, American Pacific Borates chief executive Michael Schlumpberger expects to be in production in less than 12 months.

An enhanced definitive feasibility study on Fort Cady published in April this year outlined a phased development, which would start with more than 8,000 tonnes of boric acid and some 36,000t of SOP in phase 1A. That initial phase would cost US$50 million to build and had an NPV (post-tax, 8% discount) of $224 million with an IRR of 36%.

Once the second and third phase had been completed, an additional $687 million would have been spent developing Fort Cady, for an operation with an NPV of $1.97 billion and an IRR of close to 40%. Peak production was slated as some 410,000t of boric acid and 363,000t of SOP. 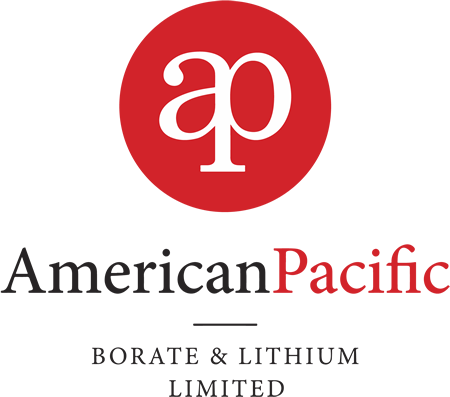 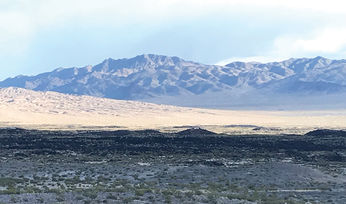 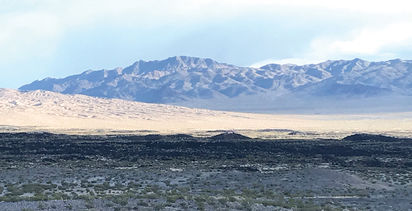