Integra Resources Separates From the Crowd

Mr. Salamis has over 30 years of experience in the mining and resource exploration industry. Mr. Salamis has been involved in over $2 billion of M&A transactions, either through assets sales or his involvement with junior mining companies. Mr. Salamis was most recently Executive Chairman of Integra Gold Corp. ("Integra Gold") which was sold to Eldorado Gold Corporation for C$590 million. Mr. Salamis co-led the efforts behind the 2016 Integra Gold Rush Challenge and the 2017 #DisruptMining initiatives that encouraged innovation and technology disruption in the mining industry. Mr. Salamis is a sought after speaker on mining innovation. Mr. Salamis holds a Bachelor of Science Degree in Geology from the University of Montreal — École Polytechnique and has had a successful career in mining and exploration. Mr. Salamis has discovered, financed, built, managed or sold more than 5 major minerals deposits around the World. He began his career working for two major mining companies (Placer Dome and Cameco Corp) over a 12-year period before transitioning into mineral exploration and junior mining in 2001. Mr. Salamis is currently a director at Contact Gold Corp.

Integra Resources Corp. is a development-stage company engaged in the acquisition, exploration and development of minerals properties in the Americas. The primary focus of the Company is the advancement of its DeLamar and Florida Mountain Gold-Silver Deposit on the DeLamar Project in the heart of the historic Owyhee County mining district in southwestern Idaho. The management team comprises the former executive team from Integra Gold Corp. The DeLamar and Florida Mountain Project was previously operated by Kinross Gold Corporation and produced gold and silver until 1998 when low metal prices led Kinross Gold Corporation to place the project on care-and-maintenance. The DeLamar area has a rich history in mining and exploration. Over a 100 year period of underground and open-pit mining, approximately 1.6 million ounces of gold and 100 million ounces of silver were produced in the DeLamar mining camp. 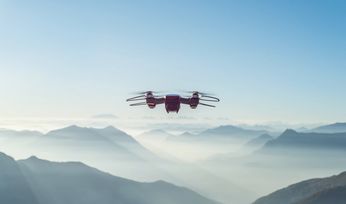 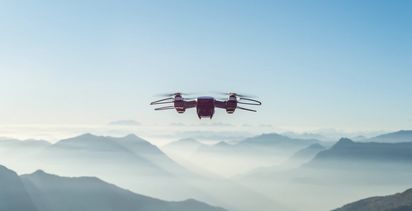