A state-of-the-art diesel-electric drive underground mine truck that could spearhead a new Western Australia manufacturing enterprise is a cornerstone initiative of the innovation group created by one of the world’s largest privately owned mining services companies. 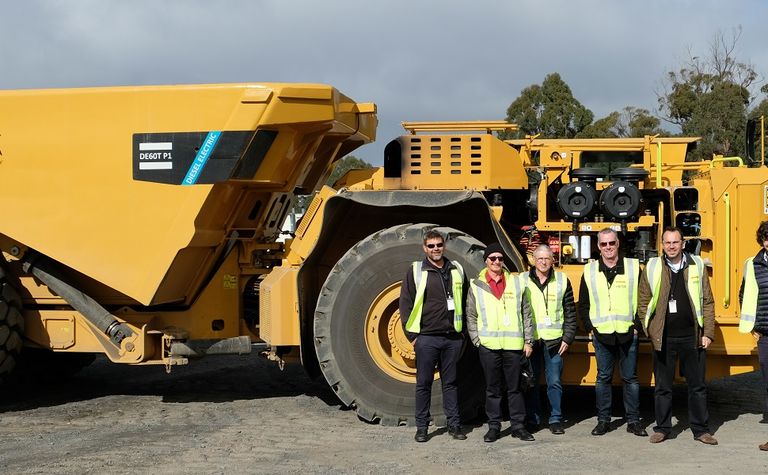 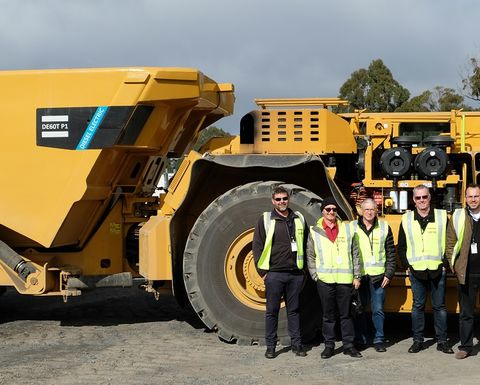 The newly formed Byrnecut innovation group creates a formal review framework for prioritising the US$1 billion-a-year organisation's R&D focus and spend, according to executive chairman Steve Coughlan. It will also improve management's view of the opportunities for transferring new ideas and concepts between arms of a group that includes world-class engineering and consulting businesses, as well as mining contracting divisions with operations spread worldwide.

Coughlan, a group founder and owner, says Byrnecut has for decades been at the forefront of equipment design innovation and changes - as one of the world's major underground mining fleet operators - and in more recent years has internally developed products that have achieved significant commercial market traction.

The Australia-based, international mining contracting, engineering and consulting group has more than 3,500 employees working in over 30 countries. Its core Australian and offshore contracting businesses spend more than A$200 million a year on capital equipment.

Murray Engineering has partnered with Canada's Hard-Line on automation and machine control technology delivery, and is also building an impressive ‘digital mine' development focus and leadership group.

QPE has fundamentally changed underground-mine paste reticulation efficiency and effectiveness with its proprietary valve units that can simplify increasingly complex and operationally vital mine paste backfill systems. It continues to focus on leading-edge paste backfill system design through a dedicated laboratory in Western Australia.

QPE has also improved the design of key mine utility items such as fan hangers and mobile elevated work platforms, and the business has invested in two state-of-the-art 3D printers to facilitate rapid transfer of ideas into digital models and then physical objects for prototyping and product development.

"The highly competitive nature of contracting forces contractors to introduce new technologies in an effort to stay ahead."

Coughlan says a key driver of internal product development and innovation for years "has been our continuous push to achieve higher productivity in underground mining and development".

"We've expanded the focus on equipment and hardware in different ways, including with the investment now in the team and capability at Murray, around the remote control products," he says.

"A lot of the sensors and control devices on machines are delivering information that, used effectively, can have a major impact on productivity and safety. That is where the higher-end technical capability is required and we want to move up that information food chain.

In for the long haul: 'It's about productivity now and further out, where is this kind of fleet logic going to be in 10 years?'

"In the truck space it's no secret that we've invested millions over several years on a range of things, the latest of these being a diesel-electric drive option. A prototype truck is undergoing final trials as we speak and will soon be put at a mine site for in-mine trials.

"The intent will be to manufacture that truck in Western Australia and market it through Murray Engineering.

"I've certainly had indications that the WA government is very interested in, and supportive of local manufacturing in this kind of niche innovation space.

"Shipping rock and coal out of Australia is okay, but you've got to be a bit smarter at some stage."

Australia has for at least two decades been the world's single biggest market for large underground mine haul trucks and Byrnecut alone runs a fleet of about 120 units in the country.

"If you assume a life cycle of 4-5 years per truck - that is, they need to be replaced every 4-5yrs - and then with growth adding to that fleet, it's certainly worth looking ahead and saying, how do you get that quantum lift in productivity; 15-20%, consistently, from a dollar per tonne kilometre perspective, over the life cycle of a truck?" Coughlan says.

"If we could have a truck that is 20% more productive, you'd either reduce that fleet by 20%, or you would haul 20% more ore, or rock. Every truck needs three drivers. They all need to be serviced. These are significant numbers, which is all part of the logic of targeting a major productivity shift, rather than just an incremental one.

"And then, if you look out further, at what stage will they say you can't use diesel engines underground? How far out is that? We need to be looking at those factors. It's about productivity now and further out, where is this kind of fleet logic going to be in 10 years? 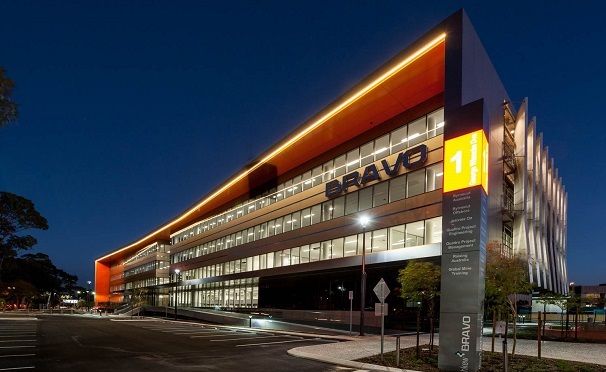 "So the diesel-electric truck is part of that. And we'll be asking our innovation team to be thinking out up to 10 years from now, about, for example, how can you come up with a simple, effective and safe overhead pick-up system to power that truck, electrically most of the time."

Coughlan says the creation of a formal innovation structure and oversight group within Byrnecut was probably overdue.

"The innovation activities within the group have been somewhat siloed," he says.

"Sometimes we will be working on something that relates to a certain area of engineering, or technology application, and someone will say, we could use that method or technique or innovation in a completely different space than the one you are thinking of.

"With a formal, regular focus on all the innovation projects we're working on we will close that loop faster." 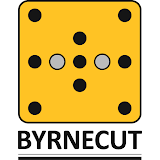 Iron ore miner 'at the forefront of innovation' 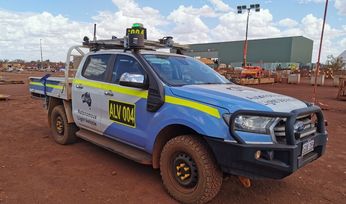 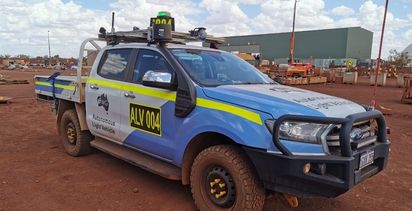 Safety on the work site with Capital Drilling