GREAT Boulder Resources, under the leadership of managing director Andrew Paterson, is an explorer to watch in 2021 with not one, but two emerging gold discoveries. 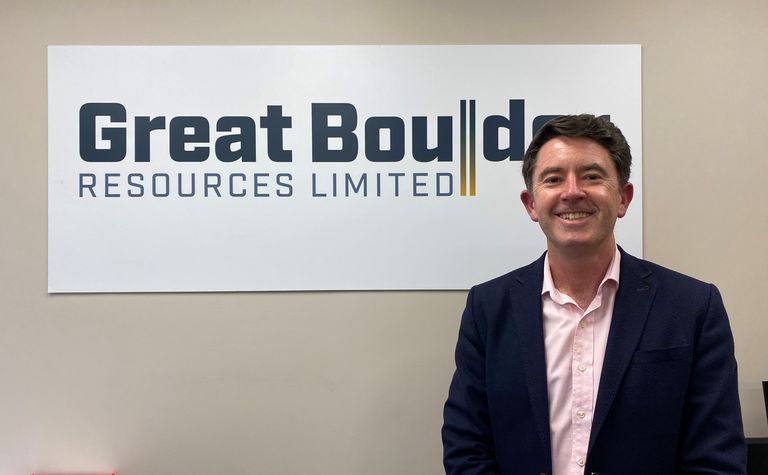 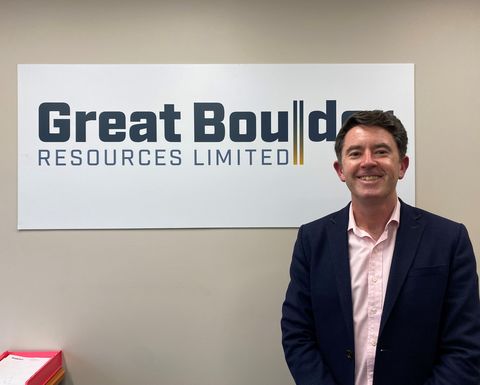 But the company didn't have much to crow about when Paterson joined in June 2019.

He had been working as exploration manager for Kingston Resources, but the one week per month spent in Papua New Guinea was becoming too onerous.

Paterson recalled how he was scrolling through MNN and noticed a story about the resignation of then-Great Boulder MD Stefan Murphy.

He googled Great Boulder and thought the company had potential so he called Murphy directly, who passed on his details to chairman Greg Hall.

The following week, he was being interviewed for the role.

"I was impressed by the level of passion the board had," Paterson told MNN.

Paterson was slightly concerned after his arrival to learn the company had less than A$500,000 cash and knew it would be difficult to raise funding without new projects.

He started reviewing projects ahead of Diggers & Dealers 2019 and made a shortlist of potential projects to take to Kalgoorlie to discuss.

The Whiteheads project outside Kalgoorlie was top of that list and fortunately, Paterson already knew the owner, prospector Scott Wilson.

The deal on Whiteheads was done with Wilson's Zebina Minerals in August 2019, with Great Boulder picking up 75% of the project for about $700,000 in cash and shares.

Paterson said his second ‘oh shit' moment came when Australia went into COVID-19 lockdown in April 2020 just as the company had been planning a capital raising.

"We were kind of stressed," he said.

No field work was completed for the next two months and Paterson and exploration manager Daniel Doran started reviewing projects once again.

"We used that time to canvas the whole state looking for another gold project," he said.

That search led them back to Wilson, who held the Side Well project in Meekatharra.

Paterson said he had some reservations as some of the previous drilling was quite deep, but there was proof of gold mineralisation, so the project was optioned in July 2020.

The standout hit from 4m composite drill samples was 4m at 17.71 grams per tonne gold within a broader zone of 16m at 4.98gpt gold from 28m, and was the highest grade hit at the project to date.

It May, the company really caught investors' attention when it reported impressive hits from both projects over two consecutive days.

"It actually looks like it could be really big so we're really excited about that," Paterson said.

The company's shares hit a two-year high that day and closed 35% higher.

Importantly, it allowed Great Boulder to raise $5.5 million to continue aggressive exploration at its projects.

The company expects to have strong news flow over the remainder of the year.

Paterson says he's not a planner by nature, but his aim is to develop Great Boulder into a producer within five years "with a mid-tier asset in Side Well".

After graduating from the WA School of Mines in the 1990s, Paterson spent about 12 years living in Kalgoorlie and Coolgardie in a variety of exploration roles, before working his way up to a manager role at Harmony Gold's Hill 50.

Great Boulder is actually Paterson's second MD role after a very brief stint at Mount Magnet South in 2006, which he describes as a complete failure.

After that didn't work out, he said he felt beaten up and retreated back into his "comfort zone" of technical roles.

In hindsight, the experience taught him a lot, including to always keep a company's options open.

"It's informed my second attempt," he said.

Paterson has been working to hone his public speaking skills, working with ABC Radio's James Lush to hone his presentation skills.

"Despite the fact he's a world-renowned boffin, he's a really nice bloke and a mentor to me," he said.

"I tended to lack formal mentoring in big companies."

Paterson has been paying it forward and has acted as a mentor for WIMWA in the past.

He was actually involved in its start-up when he was leading a large team at Atlas Iron in 2010.

The team included many "clever and ambitious" female geologists.

Paterson rang friend Sabina Shugg, who was already advanced in establishing WIMWA. Atlas signed on as an initial sponsor.

While Melanie Leighton already sits on the Great Boulder board, Paterson is keen to find another female director so, including company secretary Melanie Ross, he and Hall are "outnumbered".

Paterson is married with two German shepherds. His interests outside mining include cycling and "environmental stuff", including rewilding projects.

Great Boulder managing director Andrew Paterson is a nominee for Explorer of the Year in the 2021 MNN Awards. 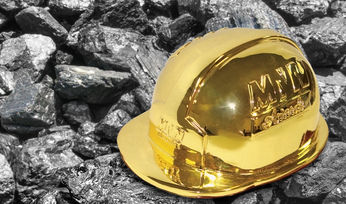 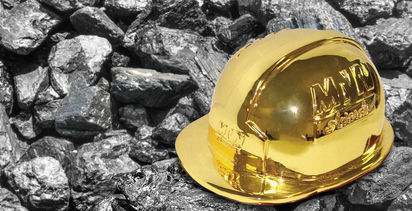