ALEX Passmore’s strong skill set marks him out as an obvious CEO for investors to watch in the ASX junior resources sector. 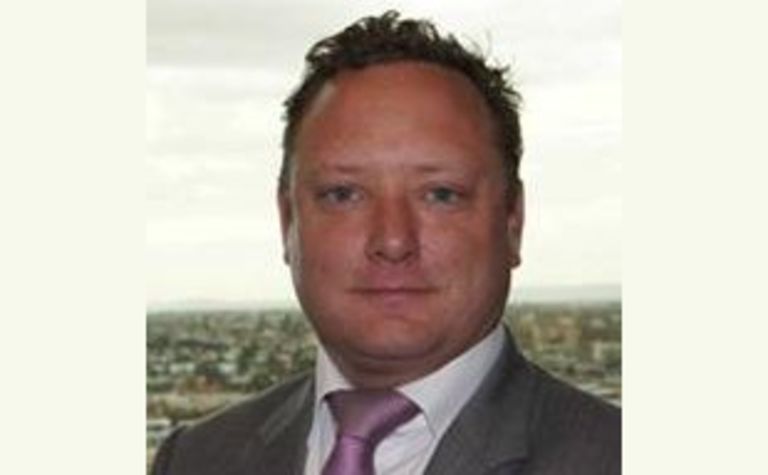 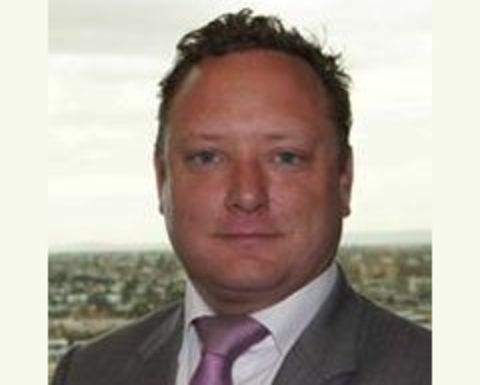 Appointed CEO and then MD of Rox Resources a little over a year ago, Passmore has already overseen excellent exploration and market success since forming a joint venture at the historical Youanmi gold mining camp in Western Australia with Venus Metals Corp.

The discovery of the high-grade Grace gold prospect saw Rox's shares go from around 1c to a high of nearly 10c - seeing the company's market capitalisation go through $100 million - and underpinned a circa A$13 million fundraising back in May.

The beauty of the Grace gold find is its interpreted presence in the Youanmi granite, a mineralisation style that was said to be ignored by previous explorers.

Hence, the big opportunity seen for further discoveries in the area.

Drilling is flagged to continue through the next two quarters, with a maiden resource estimate eagerly awaited from the 70:30 Rox:Venus JV.

Outside of Grace, the engaging Passmore has plenty of other moving parts to work with in the quest to grow Rox.

There are established ounces at the historical Youanmi operation including a significant amount of refractory gold that could be of interest to third parties specialising in such mineralisation.

While gold is flying at the moment, having a second tangible commodity focus has obvious appeal -especially one aligned to the strong electric vehicle/battery storage thematic.

A qualified geologist, Passmore has also been involved in the base metal before, working in WMC's nickel division.

Following that he had multi-jurisdiction experiences with various plays in the iron ore, coal and cobalt spaces.

Passmore told MNN the ambition at Rox was to grow resources and build operations that would generate exceptional returns via cashflow - "or a sale if that's the better option for shareholders".

Passmore believes key elements to running a junior include carefully managing the treasury (and not running short of cash), "because you never know when a market rout is coming".

However, being too cautious and protecting your cash position by not doing much is not an option.

"You need to have a go," Passmore said.

"People don't invest in juniors to have capital sit there and for the company to not be nimble and create value.

"You need to intelligently spend the money you do have to create shareholder value via acquisition and exploration.

"Ask what value your team and networks bring to a project that others couldn't and why."

Rox Resources managing director Alex Passmore is nominated for New and/or Emerging Leader of the Year in the 2020 MNN Awards. 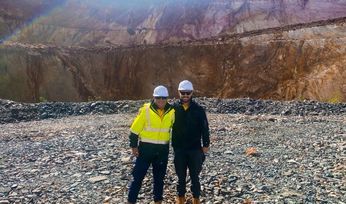 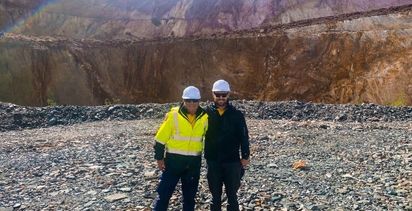