HAVING previously worked as a mining engineer and capital market analyst, the very affable MD of Blackstone Resources, Scott Williamson, possesses key qualities execs in the ASX resources sector need to maximise the chance of success. 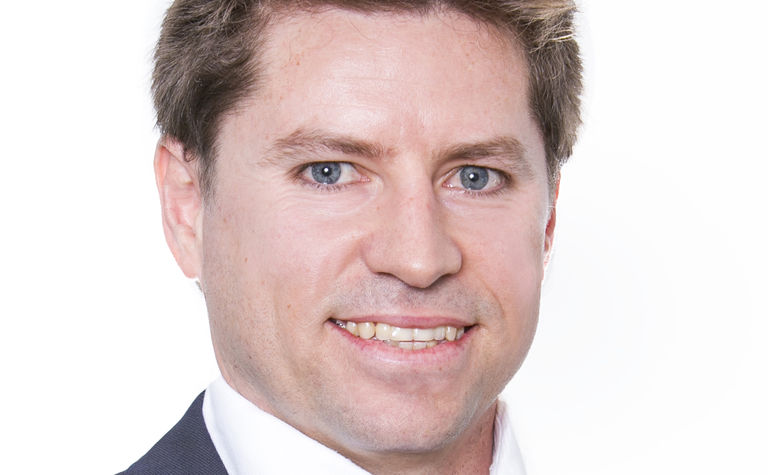 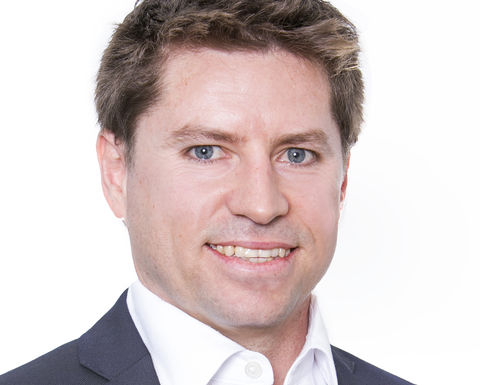 Williamson only chose to study engineering as an adjunct to his commerce degree so as to increase his chances of finding a job.

It was after all the dark old days for the mining industry around the turn of the century.

But first time underground he fell in love with the profession.

He originally worked with MPI at Silver Swan/Black Swan, followed by jobs at Argyle and Kanowna Belle.

In 2012 he joined Hartleys as an analyst, with a three-year stint at that firm followed by an IR role at Resolute Mining just prior to the Blackstone gig.

Appointed MD nearly three years ago, Williamson's Blackstone has taken big strides in recent months - passing a A$50 million market capitalisation this week for example - after somewhat serendipitously coming across what looks an excellent nickel opportunity in Vietnam.

The story begins with Blackstone down on its market luck in Canada with a cobalt asset no one was much interested in.

Early last year Williamson sat down for a coffee in Perth with Evan Spencer, his former boss from his days working as an engineer at Kanowna Belle.

Spencer was tied up with Morocco tin play Kasbah Resources, and Williamson was keen to visit the North African country given its cobalt geology having similarities to the geology at Blackstone's prospect in Canada.

But the coffee conversation took a decisive turn.

One of Blackstone's key shareholders - EcoPro, the world's second largest manufacturer of nickel-rich battery cathode - had suggested a few months earlier that maybe the ASX junior should also start looking for nickel assets given its large role in battery chemistry.

And so it was Williamson casually asked Spencer about the nickel operation he'd built for a Canadian company in Vietnam earlier in the decade.

Closed after a few years of operation due to the relentlessly low nickel price, it had been picked up by the Canadian company's metallurgist, Steve Ennor, who lived in Vietnam.

Williamson immediately flew to Vietnam and an option deal with Ennor was subsequently cut.

The option was exercised in April this year with Ennor now a Blackstone shareholder.

Blackstone believes it has on its hands on a project holding clear, district-scale, nickel exploration prospectivity.

A string of recent good drilling results has driven strong interest in the stock.

As well as its plans to develop a nickel mine Blackstone aims to partner with an appropriate expert and process the nickel in-country, delivering nickel sulfate into Vietnam's lithium-ion battery industry.

Williamson says the big lesson he's learnt in the past year or so leading a junior has been the importance of remaining agile and being able to pivot in response to market conditions.

"You got to be able to make a decision quickly and then just run with it," he said.

He believes being an analyst is a critical stepping stone to becoming an executive in the sector, and says he's learnt hugely from the likes of Resolute's John Welborn and, more recently, Hamish Halliday and Steve Parsons - the entrepreneurial Kiwi geologists who've had some big successes on the ASX and whose current crop of companies include Blackstone.

There's a long way to go for Blackstone in Vietnam but indications to date all seem very positive.

Scott Williamson is nominated for New and/or Emerging Leader of the Year in the 2020 MNN Awards. 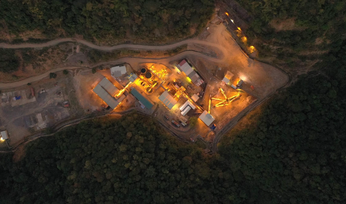 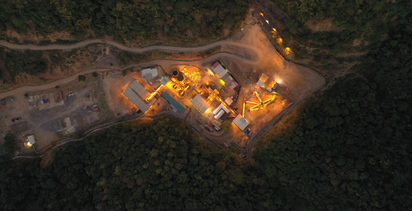