MYANMAR Metals CEO and chairman John Lamb is standing on the shoulders of giants as he seeks to revive what was once the British Empire’s richest mine. 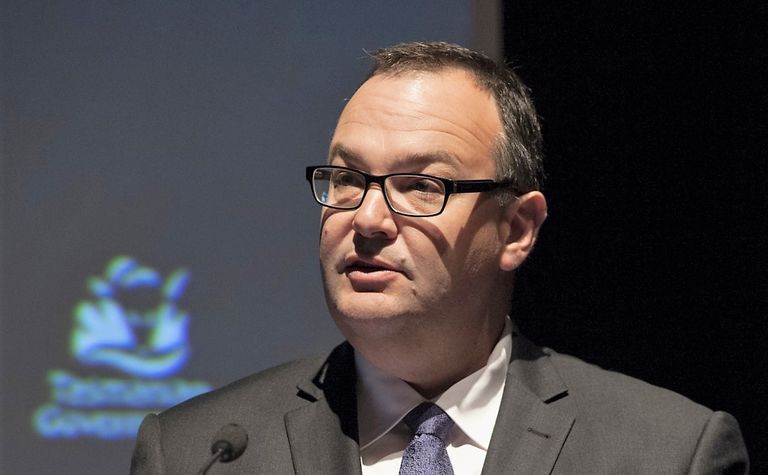 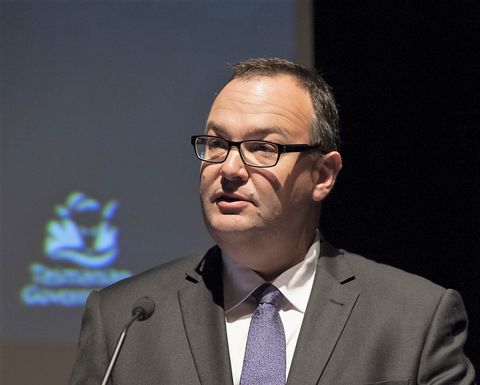 The Bawdwin mine in Myanmar's mountainous northern Shan state was the world's largest source of lead before WWII, and was established by former US president and mining engineer Herbert Hoover.

In a time when horses and steam trains were the main modes of transport, Hoover overcame the region's challenging topography with the construction of a tunnel mined by hand and a 15km narrow-gauge railway to move the ore.

Fast forward to today and Lamb faces a whole different set of technical challenges at Bawdwin, coupled with the importance of relationships with business and a government that only came out of US sanctions relatively recently.

The mining executive has come a long way since he began as a surveyor's assistant in Tasmania's Renison Bell underground tin mine in 1986, but Lamb believes that was one of the most valuable moments in a career that saw him rise through the operational chain to his current position.

"I was the student so I'd be in the back of the ute along with all the ropes, the hoses and the ladders," he says.

"I started right at the bottom and that was fantastic because I spent my life underground alongside the miners - they taught me to drive the equipment and I learned how a mine works from the inside."

What followed were years of consulting which is what sparked the connection with exploration doyen Mark Creasy - the man whose vision he must now execute with Myanmar Metals, and who is also its second-largest shareholder.

"Early on he [Creasy] said ‘John, you're a zinc man, what do you know about Bawdwin?' And I just had to shrug my shoulders," says Lamb.

"The industry had pretty much forgotten Bawdwin by mid-2017 - it had disappeared from what was once the greatest mine in the British Empire pre-WWII to being unknown to someone like myself, who at that stage had spent quite a bit of time working in the zinc-lead-silver space."

Creasy invited Lamb to take on his first ever CEO position, and by that time the Tasmanian had a leadership toolkit to draw upon with three guiding principles: people, trust and purpose.

"The first thing was getting on a plane, going to Myanmar and establishing relationships," he says.

"We could not possibly succeed operating as the newcomer, as the foreigner in a place like Myanmar without really strong relationships with local partners and government."

These efforts culminated around a year ago when Myanmar exercised an option to take majority ownership of the Bawdwin Project in a joint venture with local companies Win Myint Mo Industries (WMM) and EAP.

The experienced miner celebrates the meshing of cultures and ways of thinking about business between different companies in the JV.

"Our partners are helping us work through the challenges of really being first Western company back into the minerals industry in a big way in Myanmar since the US sanctions were lifted some years ago."

For Lamb, gaining trust comes from delivering on promises. At Myanmar Metals that has meant technical work and community engagement along with environmental and social impact studies that are now well advanced.

"Bawdwin has gone from having no declared resource to approaching 100 million tonnes in JORC categories, and that's all happened in under two years.

"This is undeniably one of the world's greatest mineral resources."

While a fallen share price belies a steady build up of market capitalisation through share placements, Lamb says "the proof will be in the pudding" in the next 12 months for Bawdwin. Lamb expects final permits will be granted by the end of the year with plans to start construction in mid-2020.

"We're within 12 months now of turning the first sod and building this major new mining project," he says.

"Even just our starter pit that we've described in our prefeasibility study is just the first of many projects on the site - it only mines a fraction of the resource base as we know it.

"That starting pit alone will be the world's third-largest lead producer and it will be a top 10 silver producer at the same time. That gives you some idea."

John Lamb is nominated for New and/or Emerging Leader in the 2019 MNN Awards.

Bid values explorer at half of its pre-coup value 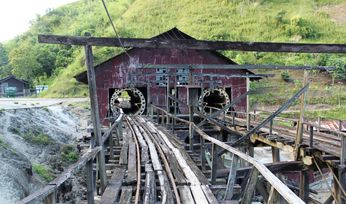 Myanmar hopes to recoup much of Bawdwin investment