MNN is seeking nominations for the Deal and/or Merger of the Year Award. 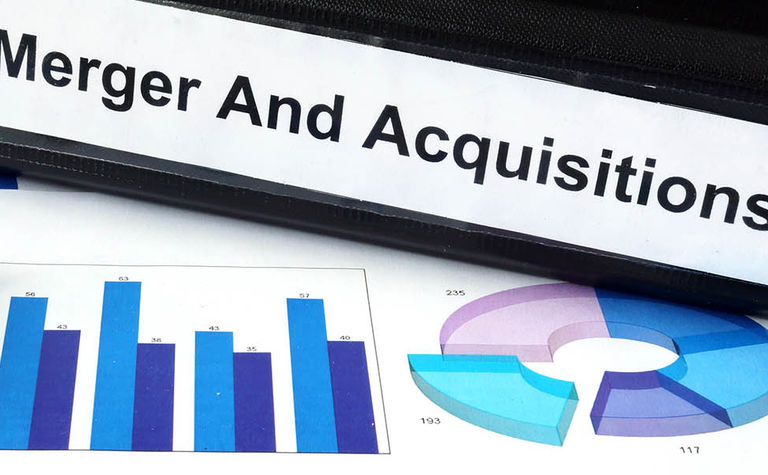 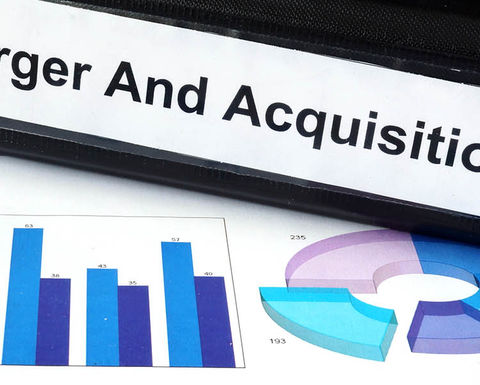 One of four categories in the third annual MNN Awards, the Deal and/or Merger of the Year recognises value creation through what can be a risky strategy.

The Deal and/or Merger of the Year, sponsored by Steinepreis Paganin, is the MNN corporate development award recognising successful execution of a strategy, and/or realisation of value, from a significant transaction.

We are focusing on ‘company-making' asset deals, or unions, and taking into account the often variable nature of transactions and the range of factors contributing to successful outcomes.

Into this mix, we'll look at how deals are funded; the impact on balance sheets and how transactions leave companies in terms of their capacity to deliver value to shareholders through share-price growth and/or dividends; and prices paid relative to comparable sector transactions.

As with most things in the mining equity space, though, the simple measure of a good deal is the market's valuation of the principal pre-and post the transaction, and changes in the company's capacity to deliver shareholder returns.

You can nominate your own company's deal or another transaction that created value during the 2019 financial year.

Last year's winner was Kidman Resources' sale of 50% of its Mt Holland lithium project to SQM.

You have until June 28 to nominate. Finalists will be announced in the first week of July, followed by winners later in the month.

Fill out my online form. 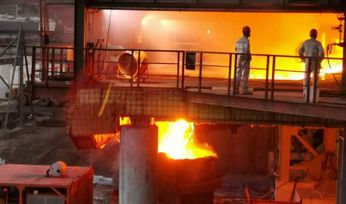 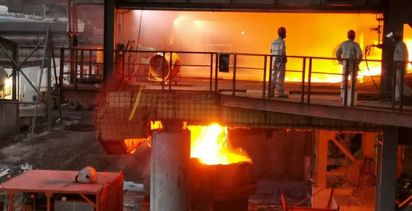