WITH its cash position falling to just A$300,000, and its long-held ambitions for its flagship Nigerian steel business failing to excite the market, Kogi Iron has turned to the lithium space with the hopes of sparking shareholder interest. 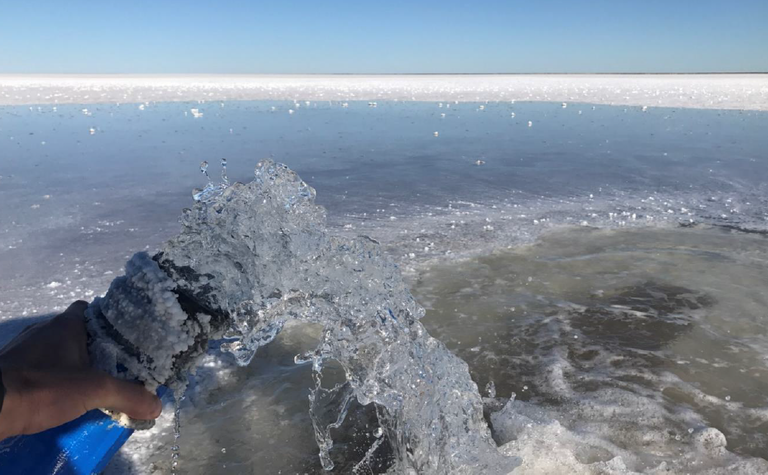 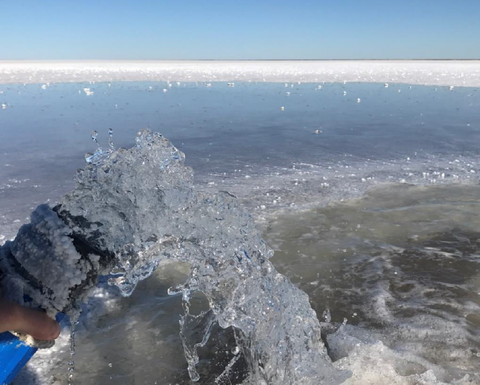 It worked, with the stock jumping 40% today, boosting the company's market capitalisation above $10 million for the first time since the start of the deal.
Kogi has inked a terms sheet giving it a binding option to acquire the 289sq.km Salar Verde lithium brine-clay project in the Chilean sector of the Lithium Triangle.
There has been some limited shallow drilling in the tenure almost five years ago, with the shallow work returning 30m at 217 parts per million lithium from 35m in the brine layer, and 30m at 392ppm from 10m in the clay layer.
Salar Verde is believed to be near the drainage point of the southern edge of the Salar de Llamara and should have considerable potential with significant artesian pressure at shallow depths.
There are environmental similarities to the Salar de Atacama, and the project is said to be well located close to the coast and key infrastructure.
Kogi chair Peter Huljich said the company wanted to complete a geophysical survey to better understand the depth of the basin, and lock in a rig during the due diligence period,
The initial option will last for three months and has been secured with the issue of 25 million shares with a deemed price of 0.4c
If the option is triggered, it will be settled with the issue of a further 500 million shares, worth $2 million, assuming the same 0.4c deeming price. There will also be some 250 million performance rights, based on resource definition.
The vendor group is described as having extensive in-country operating experience.
The company has reorganised itself this year, adding the Goldsworthy East iron ore project and Mogul copper-zinc projects in Western Australia's Pilbara, while it continues to advance a feasibility study into the Agbaja project in Nigeria.
To ensure it can fund its due diligence work at Salar Verde Kogi has completed a $1.5 million placement at 0.5c.
Huljich and director Ashley Pattison have agreed to put in $50,000 each.
Kogi, which is changing its name to Macro Metals, saw its shares soar 40% in late trade to 0.7c this afternoon, valuing the tiddler at $11 million.
The stock has traded between 0.3c and 1.5c over the past year. No market love for Kogi as iron-steel project ignored