NICHE high grade iron ore miner Fenix Resources is outlaying $16.5 million in cash and shares to acquire the 50% balance of a haulage venture it has been involved-with so as to reduce cash costs of its production by about A$10 per tonne. 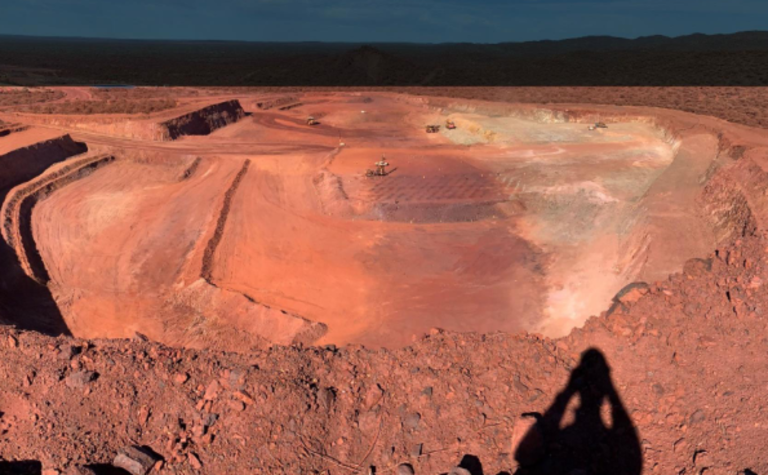 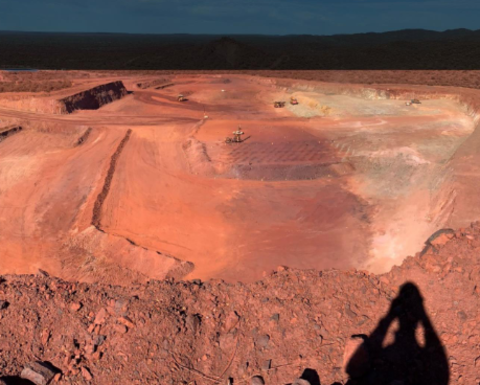 Newhaul's founder Craig Mitchell is expected to become a non-exec director at Fenix.

The Newhaul part of the Fenix-Newhaul joint venture was established to provide haulage and logistics services to Fenix's Iron Ridge project located in the Mid-West region of Western Australia, 490km from Geraldton Port.

The venture has been operating 25 quad road trains which provide a daily haulage capacity to Fenix of up to 4000t per day.

Iron Ridge is claimed to be among the highest grade direct ship ore operations in the world.

The project has produced about $120 million in net operating cashflow to date.

Shares in Fenix have recently been trading around A30c, capitalising the company at $184 million. 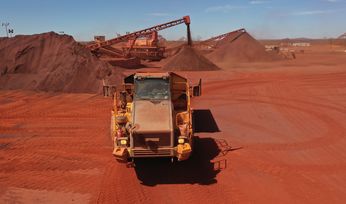 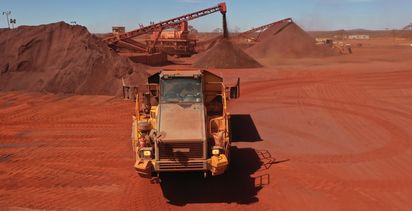