AZURE Minerals is selling its Mexican assets for A$20 million in cash and scrip to an upcoming TSX-listing called Bendito Resources. 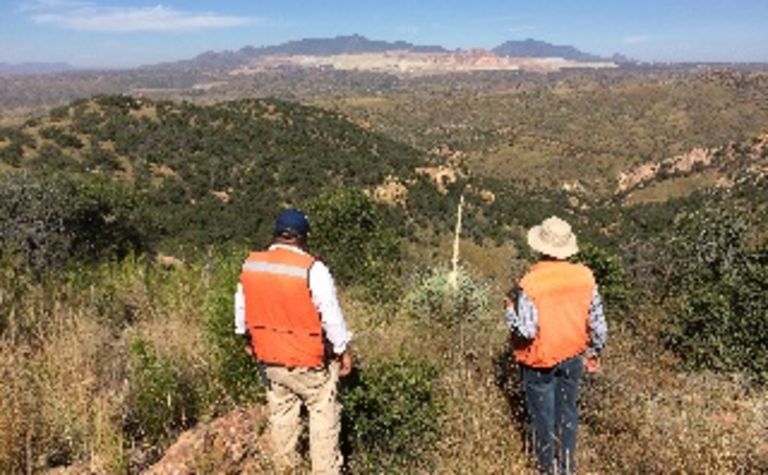 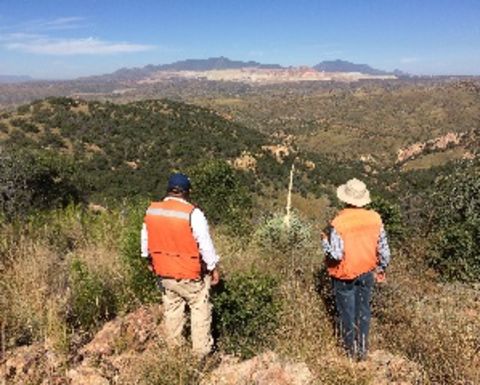 Staged payments include an initial $6 million in cash and $2 million worth of shares upon the transaction completing, with another $4 million cash and $8 million in shates due upon Bendito's listing.

Azure's Alacrán, Oposura and Promontorio projects in Mexico will form the core assets of Bendito, with the expectation Azure will ultimately hold about 15% of the Toronto-listed company.

Under the ongoing leadership of Tony Rovira, Azure has been in Mexico since 2005.

It changed strategy two years ago when it acquired ground held by shareholder Mark Creasy that has yield the "flagship" Andover nickel-copper project in Western Australia.

Shares in Azure were up 4% to 27c in morning trade, capitalising the company at $84 million. 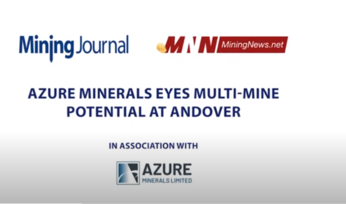 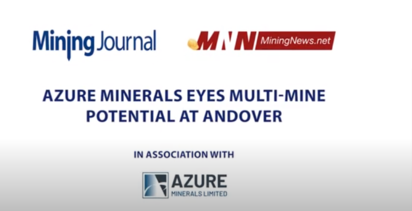