AFTER almost two years of delays caused by COVID-19, ABx Group is a step closer to its goal of developing its Sunrise bauxite project at Binjour, 115km west of Bundaberg in Queensland’s north. 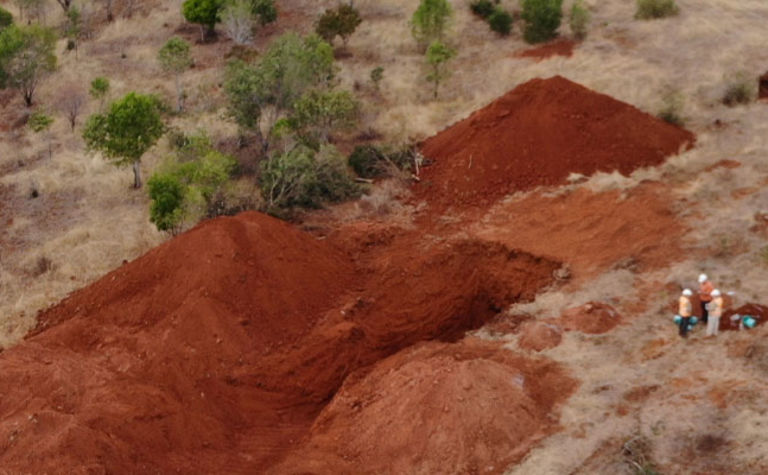 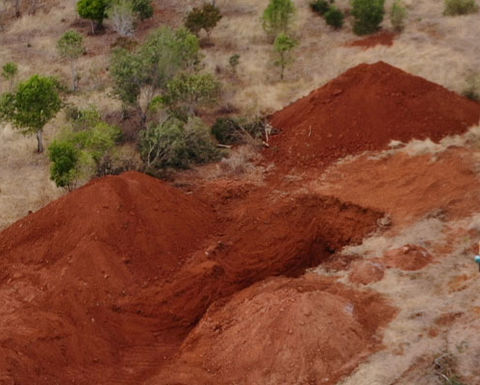 Sunrise has been a focus for a decade

While ABx has been making a lot of its emerging rare earths discoveries in Tasmania lately, developments at Sunrise have moved at a frustratingly slow pace, mainly due to travel restrictions that caused it to be unable to conclude a joint venture agreement with its proposed partner.
However, with a softening of restrictions late last year, executives from India were able to travel to Australia, and the final commercial documents have just been signed between ABx and Rawmin Mining, setting the scene for an up to A$18 million development.
Rawmin will fully fund the development under a 49.9% earn-in agreement, via an Australian subsidiary, Alumin.
It will earn 10% for every $3.65 million injected into the new mine and port facility.
Sunrise, on the Binjour plateau, has resources of 37 million tonnes, and has potential to produce up to 2Mtpa over two decades. The first 10-15 years of production will require little processing.
ABx says Sunrise's ore is the highest quality bauxite within the group, being gibbsite-rich and monohydrate-free, which means it can be refined at lower temperatures.
Final project approvals are now expected once the timeline is finalised. A mining lease application is being progressed.
Sunrise requires trucking 200km to the port and is believed to be the only bauxite mine in Queensland that will not need to export through the endangered Great Barrier Reef.
The two JVs covering mine and port, will progress at different stages, ABx CEO Dr Mark Cooksey said.
Stage one is expected to produce 500,000tpa of metallurgical grade bauxite in its first year of production.
Rawmin, a global bauxite grader, will target exports to refineries in India and China.
Future developments at Sunrise could examine recovery of rutile and halloysite by-products.
ABx has been working on Sunrise for a decade.
"It's a great day to celebrate. We overcame many challenges and two years delay caused by border closures due to COVID," Cooksey said.
ABx shares were up 4% today to 13c, valuing it at $28 million.
The stock has traded at 9.3-15.5c over the past year.

TNG to branch out into NT lithium exploration