ECLIPSE Metals has spent the past year focused on its interests in Greenland, and has the time is right to divest its legacy uranium assets in the Top End for shares in a new explorer with big ambitions. 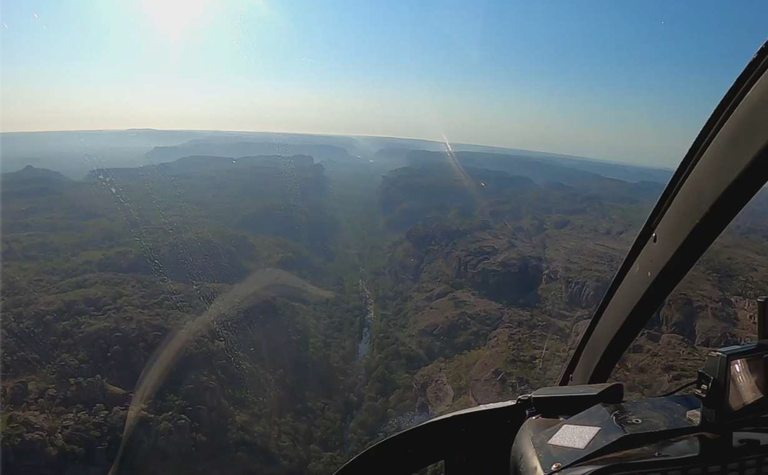 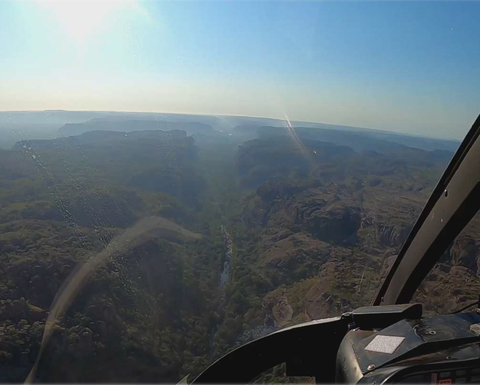 Oz Yellow is planning a fully underwritten initial public offering to raise at least A$20 million in early 2022, and will issue 60% of its shares on listing to Eclipse in return for the Ngalia Basin and Liverpool uranium assets.
Eclipse will also receive $255,000 in cash and a 4% net royalty from any production.
It intends to complete an in-specie distribution of half its holding to its own shareholders and will retain 30% in the new explorer.
The IPO will include a $2 million top-up offer to Eclipse shareholders.
The sale is conditional on Oz Yellow listing. Petra Capital has been signed up as manager, bookrunner and underwriter for the IPO.
The 4773sq.km Ngalia Basin leases are prospective for sandstone and paleochannel style uranium/vanadium mineralisation and is close to existing deposits at Bigrlyi, Cappers and Napperby.
Eclipse's gravity survey in 2019 appeared to define a significant paleochannel system, with drilling being delayed due to travel restrictions.
The 1464sq.km Liverpool project covers one licence over the Devil's Elbow uranium-gold-palladium prospect, and applications over extensions of the Ranger Fault and related structures.
Devil's Elbow is described as having "strong similarities" with the Jabiluka deposit, which is about 100km to the north. The recently closed Ranger mine is 75km to the north.
Eclipse has been working on Devil's Elbow for almost a decade, but only secured an agreement with the native title owners in 2019.
Oz Yellow is headed up by executive director and lawyer Tania Scivetti, who has connections to Malaysia, with two non-executive directors: Dr Amanda Buckingham, who co-founded Fathom Geophysics, and geologist Dr Frank Bierlein.
Eclipse says it is also considering options for its other assets, including the Mary Valley manganese project in Queensland, as it seeks to focus on its Ivittuut project in Greenland where its sampling recently confirmed the presence of high-grade rare earths, in addition to anomalous zin and tin.
Eclipse shares fell 8% in early trade to 4.8c, valuing it at $99.5 million.
The stock has traded at 1-6.8c over the past year.