BHP and Woodside Petroleum have signed a binding share sale agreement for the merger of BHP’s US$15.4 billion oil and gas portfolio with Woodside. 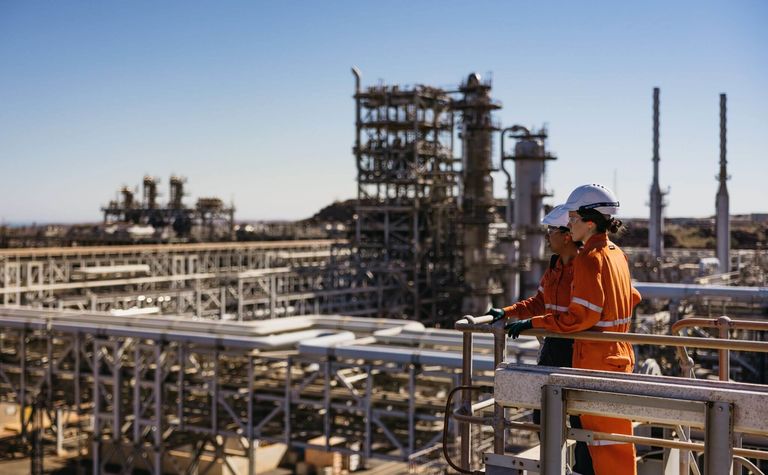 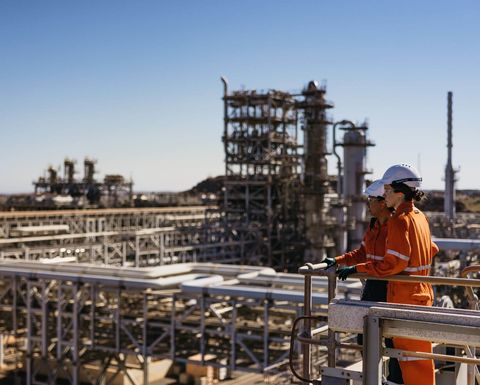 The scrip merger, split 48:52 in Woodside's favour, was expected after the two companies signed a merger commitment deed in August.

Woodside will acquire the entire share capital of BHP Petroleum International in exchange for new Woodside shares, which will be distributed to BHP shareholders via an in-specie fully franked dividend.

BHP said it considered a demerger into a newly listed entity, but decided the merger was the best option for shareholders.

The pair said they expected synergies of more than $400 million "from optimising corporate processes and systems, leveraging combined capabilities and improving capital efficiency on future growth projects and exploration".

BHP CEO Mike Henry said BHP's petroleum business and Woodside were better together and would create value for BHP shareholders.

"Merging our petroleum business with Woodside creates a large, more resilient company, better able to navigate the energy transition and grow value while doing so," he said.

"Through the merger we will provide value and choice for BHP shareholders, and unlock synergies in how these assets are managed."

Analysts at UBS said in a note on Friday they saw the merger as "a positive move for BHP shareholders due to the synergies/ value creation from the combination and as it helps prevent BHP Group being de-rated in the future (increasing risk with BHP set to approve major petroleum growth projects)".

"We do however see flowback on completion of the merger as a major risk," said UBS.

The merger is expected to complete in the June quarter of 2022.

On completion, Woodside will make a cash payment to BHP in relation to cash dividends paid by Woodside between the effective date of July 1, 2021, and completion.

The two companies also confirmed BHP had approved $1.5 billion in capex to develop phase one of the $12 billion Scarborough LNG project in Western Australia. The 8Mtpa project is expected to ship its first cargo in 2026.

BHP retains a 26.5% interest, with Woodside holding the balance.

The project has a 13% internal rate of return and six-year payback period. 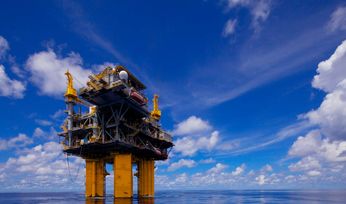 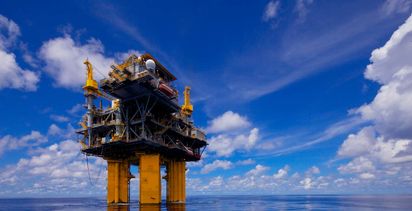