WITH its European interests now under the control of spin-out company Balkan Mining and Minerals, Jadar Resources has decided to chase a mixed bag of commodities at historical mining centres in the outback. 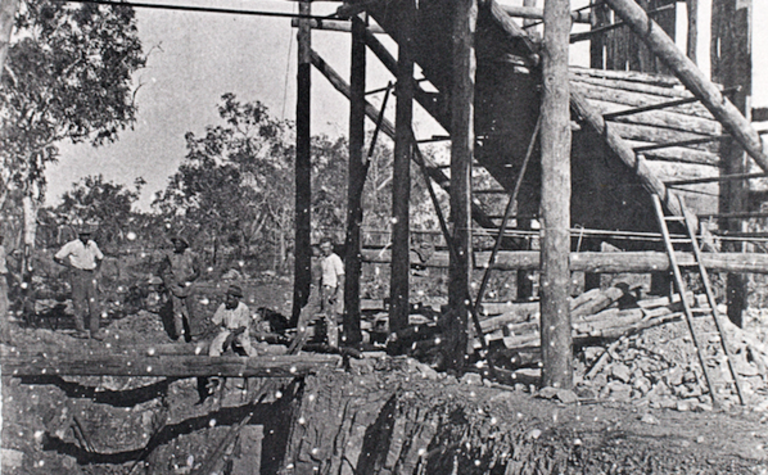 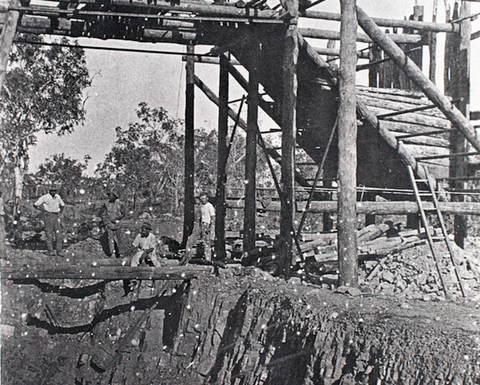 Tin mine at Maranboy in the early 1900s.

It is already working on securing the Khartoum tin-silver-tungsten asset in Queensland's Herberton mineral field, but with access issues sinking an option to acquire the La Fortuna gold-copper project in Mexico, looking at home in Australia seems to have made sense.
It has secured a 30-60 day option to run due diligence over the Mt Wells and Maranboy projects, and assuming no issues it will pay up to A$6.5 million cash plus issue 20 million options to the vendors, Outback Metals.
Outback listed on the ASX in 2008 with Mt Wells and Maranboy as its primarily focus, but delisted in 2015 after deciding life as an ASX-listed entity wasn't worth the cost.
Jadar has paid a $100,000 option price, and assuming the deal completes needs to stump up $2.3 million at closure, plus $1 million cash every quarter for the first year.
If it hasn't paid the full amount within 15 months, Outback will have the right to resell the project the recover monies owed.
Jadar expects to draw down on a $3 million convertible note facility with Mint Capital Advisors, it originally secured when chasing the Granite Belt project, also in Queensland.
Jadar describes the assets as "largest producing tin projects in the Northern Territory", with potential for copper, plus precious and bulk metals across a range of prospects.
Despite being passed between a range of owners over the decades, and being a focus for Outback, Jadar says there has been no production since the 1950s, although there has been extensive drilling which could support rapid resource estimates for tin-copper at Mt Wells and tin at Maranboy.
Mt Wells produced 1000 tons of tin grading 1.01% tin, with minor copper of 7000t grading 37% from handpicked ore from the hanging wall, while Maranboy produced 800t of tin grading 1.66%.
A scoping study has been completed, and Mt Wells has infrastructure already in place, including a 20-50 tonne per hour gravity concentration plant.
The project, some 200km south-east of Darwin, along the Stuart Highway, covers 163sq.km.
Jadar's work has defined an exploration target of 700,000-900,000t grading 0.9-1.1% tin.
Prior work estimated non-JORC resources of 737,000t at 1.38% tin and 971,000t at 1.5% copper.
Maranboy is 160km further away and has the potential to contain both alluvial and hard rock deposits of tin. There are known high grade tin lodes at surface that have not been properly tested.
Work by Carpentaria Resources in the 1990s defined an indicated resource of 159,000t grading 2.2% tin to 200m depth and an inferred resource of 550,000t at 2% to 600m.
Jadar shares, which have traded between 2.1-5.1c over the past year eased 3% today to 3c, valuing it at $22 million. 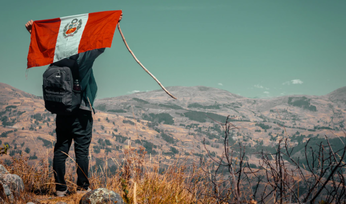 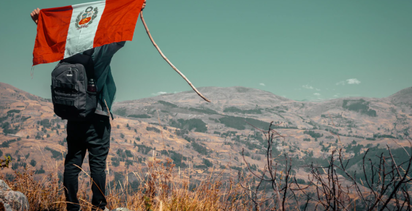