MARVEL Gold has expanded the land package for its Tabakorole gold project in Mali by 56% as the junior forges ahead with plans to develop what its partner Altus Strategies descibes as a "significant gold discovery". 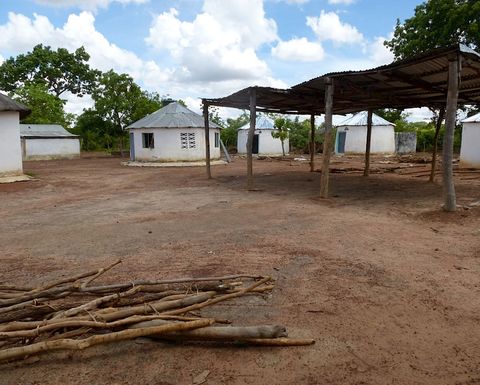 The addition of six new permits from three separate vendors has increased the JV landholding by 100sq.km to 292sq.km and Marvel's total landholding to 830sq.km when including 100%-owned permits.

Marvel said the acquisition of the Sirakoroble Sud licence was of particular strategic importance, "as it not only fills a gap in the previous landholding position but is located along the north-west trending structural corridor identified by magnetics and punctuated by a strong trend of geochemical anomalism".

Marvel said it would follow up with soil sampling and potentially ground magnetics, a survey technique that it said had worked well in the region.

"Targets will then be ranked and prioritised against the 40 discrete targets generated from the regional datasets collected during 2020-21," said Marvel.

Marvel is aiming to complete 9000m of reverse circulation drilling and diamond drilling by August, and plans to publish an updated JORC-compliant resource statement on Tabakorole later in the year.

Altus CEO Steve Poulton said Tabakorole was "shaping up to be a significant gold discovery not just in southern Mali, but in the west African context".

Marvel currently holds 51% in the project, with Altus at 49%, but Marvel has the option to earn up to an 80% interest in Tabakorole by funding four stages of exploration followed by a DFS, in addition to making certain cash payments.

Marvel shares were unchanged at A5.7c yesterday, valuing the company at $29 million. 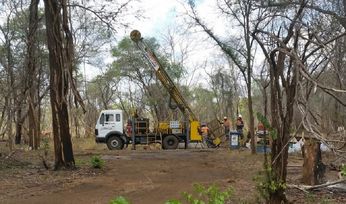 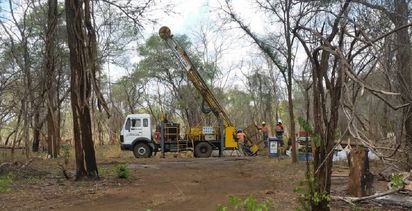 Marvel wasting no time in Mali