STRICKLAND Metals has done a deal with Renegade Exploration to acquire ground to the south of its Horse Well project, further south along the Celia Shear zone in Western Australia’s Yandal greenstone belt. 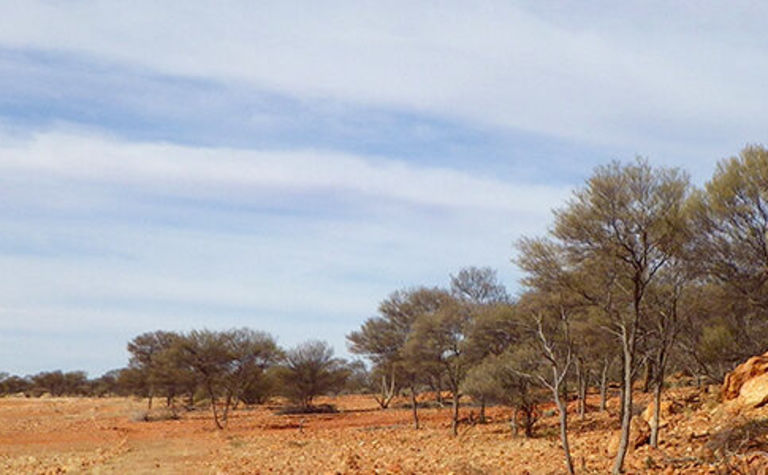 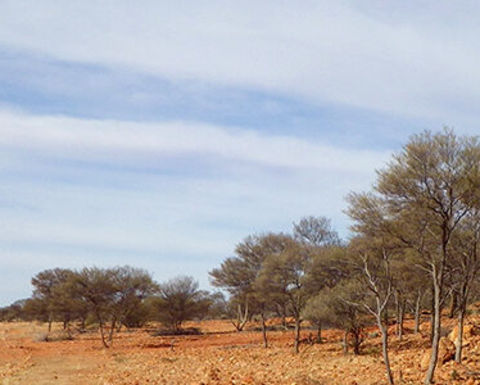 Renegade, which now focused on opportunities in Queensland, will vend in its Yandal East project for A$1.2 million worth of shares priced at 3c, plus cash of $800,000 within six months.
The deal gives Strickland an additional 60km strike of the Celia Shear, and 320sq.km of tenure that is some 30km east of the 10 million ounce Jundee gold camp that's owned by Northern Star Resources.
Strickland, which has combined resources of 257,000oz grading 1.4 grams per tonne across the Dusk Til Dawn and Horse prospects, says it will have control of around 100km of the underexplored shear, where the only other regionally significant deposit on the north-eastern flank of the Yandal Greenstone Belt is the 345,000oz at 1.8gpt Millrose find, just outside its new leases.
Strickland said the deal gave it "an exceptional exploration opportunity on one of Western Australia's premier greenstone belts", which has been underexplored due to metal depletion
in the weathering profile, leading to largely ineffective shallow drilling and a lack of multielement data.
Northern Star owns ground further to the south along the shear that it gained via the $193 million takeover of Echo Resources in late 2019.
A review by Echo of drilling in the area suggested less than 10% of drilling had been effective.
Strickland says it will become the dominant holder of the north-eastern Yandal flank, where it hopes to uncover new deposits on the scale of others seen elsewhere in the belt including Jundee, Bronzewing (4Moz) and Darlot (3.5Moz).
Strickland will have to free-carry project generator Zebina Minerals' 25% interest in the new tenements until mine development.
CEO Andrew Bray said Strickland had been pursuing additional ground since securing Silver Lake's 37% interest in Horse Well last month for $1.75 million in cash.
He said planning was advanced for a "major systematic drilling program" across the highly prospective gold system from early in the September quarter, funded by a recent $5 million raising at 1.8c that was underwritten by Enrizen Capital.
In additional to 40 million shares in Strickland, Renegade will also be granted a 0.5% royalty on production.
A final deal is expected within 30 days.
Shares in Strickland were up 13% on the news to 3.5c, capitalising it at $23 million, while Renegade's stock jumped 17% to 0.7c, valuing it at $5.3 million. 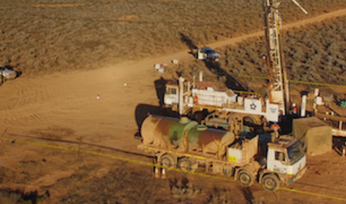 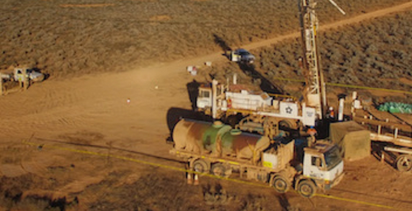