COMET Resources has struck a deal to secure three new advanced metals projects, all located near Alice Springs in the Northern Territory. 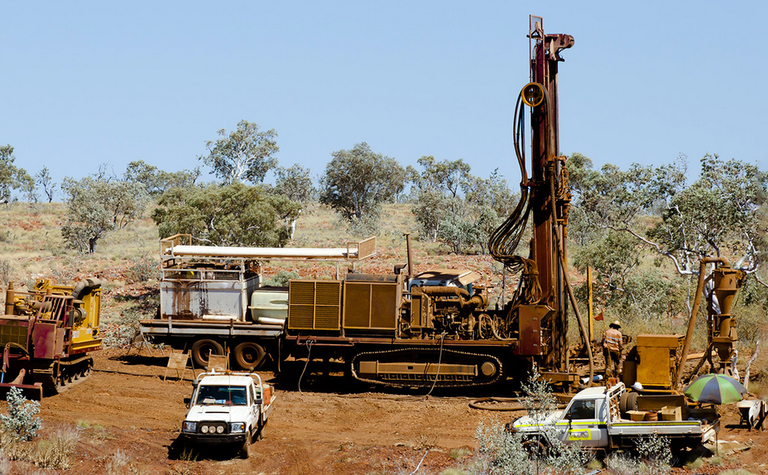 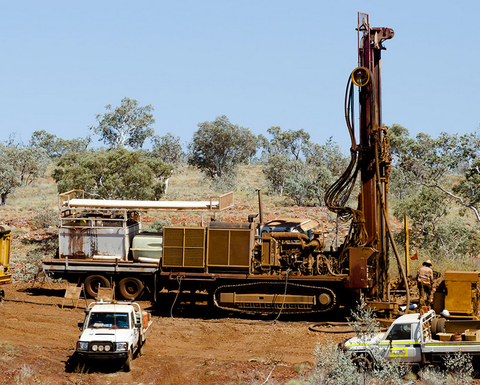 Comet hopes to be doing this in the NT soon

It has paid a A$50,000 exclusivity fee that gives it a 45-day option to assess the Oonagalabi copper-zinc, Paradise Well copper-gold, and Silver Valley copper-gold-silver-lead projects that have been assembled by privately-run Bath Resources.
If Comet moves ahead, it will issue $450,000 worth of shares initially, plus up to $400,000 additional shares on certain milestones, including definition of a resource.
The projects cover some 840sq.km, and have been explored previously, with indications of near-surface gold and copper mineralisation, but there has been limited modern exploration.
Oonagalabi has not been examined since Silex Exploration quit the area 2009, AMI Resource collected rock chips at Silver Valley in the early 2010s, and Core Lithium explored Paradise Well briefly in 2014.
Comet believes it can expedite exploration efforts by initially targeting existing geophysical and geochemical anomalies.
The company, which last year extended its reach into Mexico, said the move into the NT was further exposure to the Australian copper space, complementing its Barraba copper and base metal project in New South Wales.
Oonagalabi was described as containing 1.7km of outcropping copper, zinc, and lead mineralisation, with the Oonagalabi Formation similar geologically to deposits such as KGL Resources' 426,200t copper Jervois project, which is about 100km away.
Just one hole has been drilled since 1981, with a historical best intercept of 36m at 1% copper and 1.7% zinc from 1.5m.
Paradise Well is 10km due south of Oonagalabi, and contains two prospects from which rock chips of up to 8.9% copper and 2.15 grams per tonne gold have been recovered.
The Silver Valley application area is 300km north of the Oonagalabi and contains a number of outcropping veins, with a sample of 130 rock chip assays producing up to 554gpt silver, 20% lead, 11.9% copper and 2gpt gold.
Comet's stock has traded between 0.8-3.3c over the past year, and was up 4% today to 2.5c, valuing it at $15.9 million. 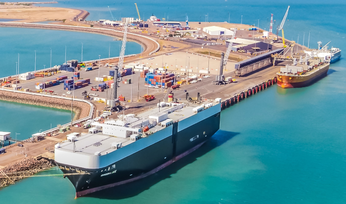 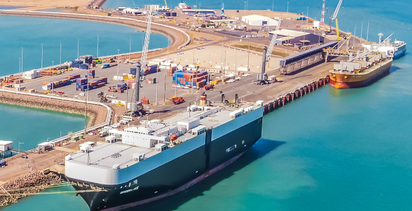 Noronex taking a chance on Snowball