ALICE Queen has signed a conditional agreement to pick up an advanced gold opportunity in Fiji for a nominal consideration, after two years of work. 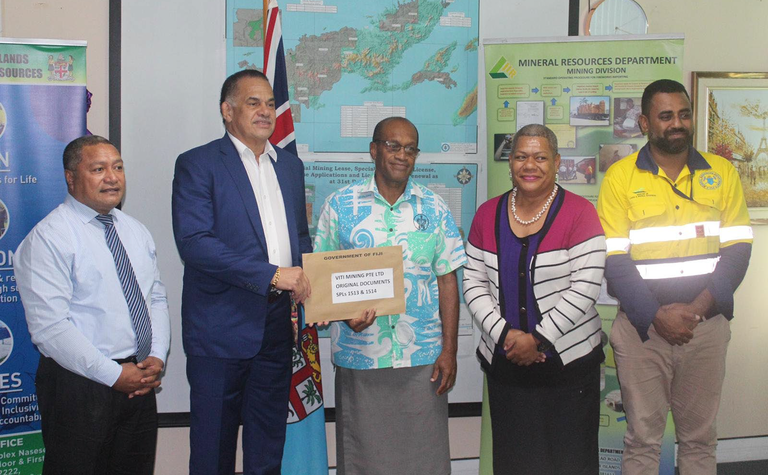 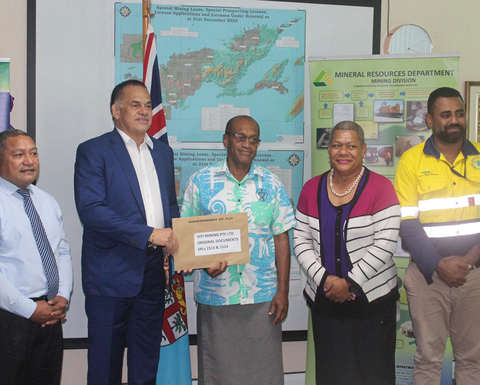 The company, which has interests in New South Wales' Lachlan Fold Belt, and yesterday announced a scoping study for its Horn Island project in Australia's Torres Strait, is taking over Viti Mining for the issue of shares worth A$10,000.
Viti's vendor is businessman, investment banker and former Fiji rugby player John Sanday, who will also sign a $2500 per month consultancy arrangement to represent the company over the first two years.
Completion of the deal is expected once certain past arrangements and obligations identified during due diligence are extinguished, and regulatory approvals are secured.
Viti has been granted the Nabila and Viani special prospecting licences, which it worked with Alice Queen to secure.
Nabila is located on Viti Levu, Fiji's largest island, and was previously examined by the likes of Emperor Mines and Geopacific Resources. It contains the Faddy's prospect, the Mistry mine from which a reported 746 ounces was recovered prior to 1958, and a 2km-long anomalous zone between the two.
Viani is located on the second largest island, Vanua Levu. While it saw significant work completed in the 1980s and 1990s, is considered a greenfields project, although gold-bearing veins have been noted.
Viti's team will be headed up by Sanday, and ex-Newcrest geologists John Holliday and Patrick Creenaune, who were advisors for Newcrest on the acquisition of the still undeveloped Namosi project, which has resources of 4.6 million tons of copper and 4.6 million ounces of gold.
Holliday is Alice Queen's chief technical advisor, and played roles in the discovery of Namosi, Cadia in NSW, and Wafi-Golpu in Papua New Guinea. Creenaune is said to have significant specific experience in low sulphidation epithermal gold systems and is "acutely experienced in the geology of Fiji".
On-the-ground exploration in Fiji will be run day-to-day by Suva-based Melvyn Levrel.
Managing director Andrew Buxton said Alice Queen had been working on unlocking the "significant opportunity" in Fiji for the past two years.
It hopes the Viti takeover will be completed by May.
On Horn Island, the proposed scoping study announced yesterday is examining resurrecting the existing open pit where there is a resource of 492,000oz, and where near-pit drilling has indicated expansions are likely.
The pit is excluded from an exploration joint venture with St Barbara on the island.
Shares in Alice Queen, which have traded between 1-5.4c over the past year were up 12% on the acquisition to 2.9c, valuing the explorer at $28.5 million. 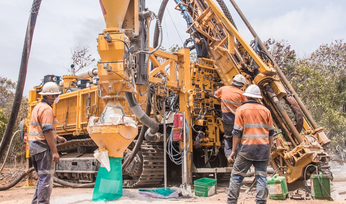 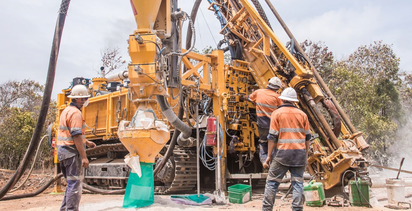