QUEENSLAND’s Texas silver project has been the ruination of many companies over the past 15 years, but Thomson Resources believes can make a go of the leases within Queensland’s Granite Belt as part of its much larger ambitions. 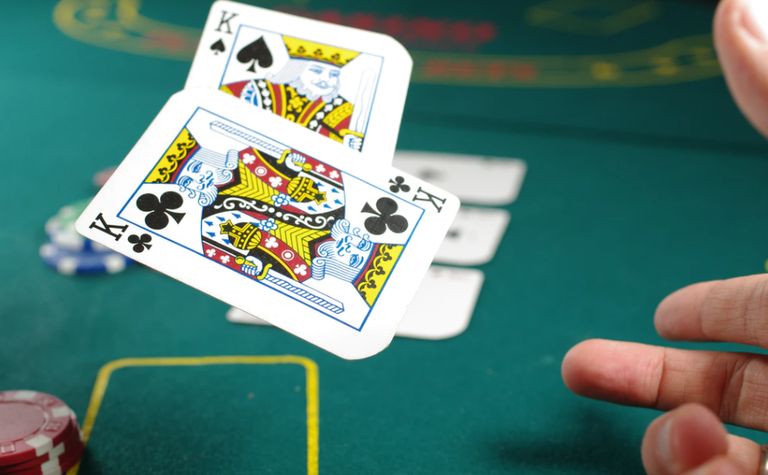 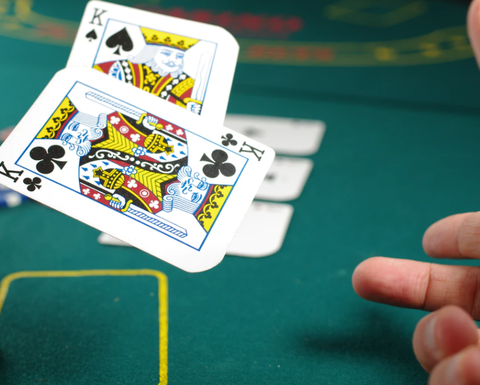 Thomson, which has announced a string of precious metals deals in recent months, is spending a $2.5 million to acquire Texas, including the permitted Twin Hills mine, infrastructure, mine, stockpiles, resources, and exploration leases.
The purchase covers an upfront cash payment of $650,000 and providing of assurances of $3.3 million, for a deal Thomson values at $5.8 million, although it said a major part of the consideration not payable.
The vendor, the liquidators of Moreton Resources, had previously try to sell the Granite Belt leases to Jadar Resources, but that deal collapsed last November due to legal issues with Moreton's debtors, and there was reportedly fierce bidding in the latest tender.
Thomson aims to evaluate processing pathways to exploit the Texas deposits, including the Twin Hills mine that has historically produced 1.4 million ounces of silver, via a new purpose-built facility that would be fed by concentrates from Texas and the company's other projects, including the Webbs and Conrad silver deposits and the Mt Carrington project across the border in New South Wales.
In the near-term, the company will examine the potential for restarting Texas' four existing leaching operation to generate near-term cash flow if recoveries can be improved.
Longer term, it hopes to see open pit bulk mining at several "spoke" operations to feed its hub.
Texas is known to have existing resources beneath the existing Twin Hills pit floor and at the undeveloped Mt Gunyan gold-zinc-lead deposit that outcrops elsewhere within the approved mining lease, and there are multiple prospects across the Granite Belt leases.
Thomson wants 100Moz of silver to underpin its hub plan, plus associated gold, zinc, lead and copper, and initial reviews suggest Texas, 170km from Mt Carrington, may be the most suitable location.
Longer term, Thomson has new exploration applications over extensions of the Texas district and surrounding gold and silver occurrences, which it sees as part of a larger underexplored precious and base metal district.
Completion of the Texas deal is expected within two months, with Thomson taking on all existing and future liabilities.
The company is reviewing debt financing options to fund its ambitious plans, as the company started the year with $5.5 million.
Thomson shares were steady at 15c, valuing the company at $51 million.

Thomson taps US funds for funds 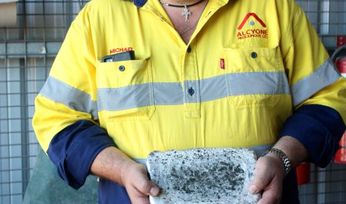 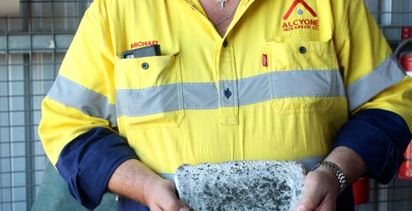