ACQUISITIVE Thomson Resources, which has stitched up a string of deals in the precious metals space over the past six months, is now eyeing White Rock Minerals’ 183sq.km Mount Carrington gold-silver project in north eastern NSW. 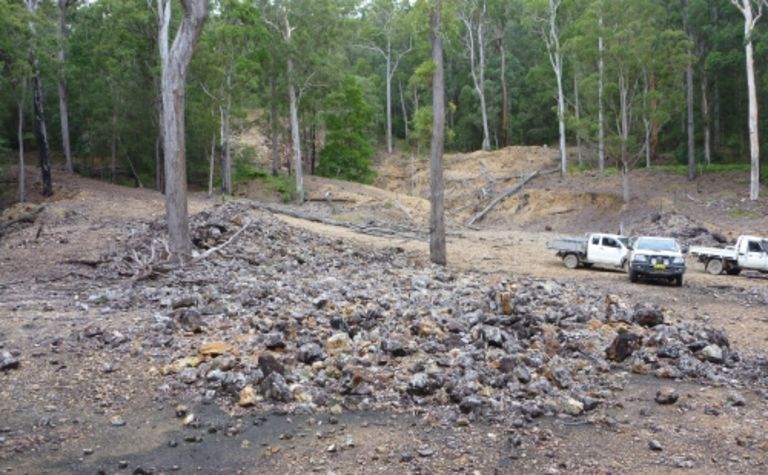 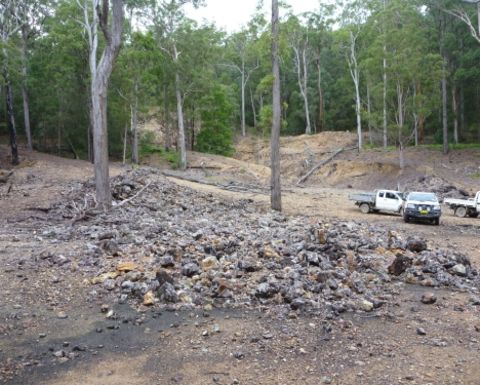 White Rock has found a new partner for Mt Carrington

Thomson's plan is to develop a central processing hub and satellite mining operations. It recently secured the high-grade Webbs, Conrad and Hortons projects, and sees the opportunity to make the advanced Mt Carrington development a key part of its district consolidation plan.
White Rock has been trying to find someone to take Mt Carrington forward for some time, so it can focus on its Last Chance gold and Red Mountain VMS projects in Alaska, and recently made a move into small-scale Victorian gold mining by proposing an A$18 million all-scrip merger with AuStar Gold.
With the collapse of a $5 million deal with unlisted Koala Metals last year, Thomson has leapt on the opportunity to earn up to 70% of Mt Carrington over three stages, which could take the project through its definitive feasibility study, environmental approvals, and to a final investment decision.
Last year, White Rock completed a gold-focused prefeasibility based on JORC 2012 reserves of 174,000 ounces, finding processing the ore was financially robust, and could open the door to extending mine life with other gold JORC 2004 deposits such as Red Rock and Guy Bell, and bringing in a silver phase, with silver resources estimated at 23Moz.
Mt Carrington has previously been mined, and sits on an active mining leases that have significant existing infrastructure to fast track a potential development, including grid connected power and an existing tailings dam.
Thomson believes that by pulling consolidating the "target rich" Mt Carrington district for the first time, bringing together resources and exploration opportunities in the northern New England and Southern Granite belt, it may be able to centrally process and blend ores for beneficiation, with a scale that can justify the investment in processing technologies to maximise recoveries of precious, base and technology metals that are not being considered for individual projects.
Thomson said it could also see potential for zinc, copper, lead at Mt Carrington that had not previously been a focus for explorers.
As part of its plans for district-scale exploration, Thomson has applied for a further 300sq.km of exploration tenure in the Mt Carrington district under an area of mutual interest with White Rock that covers additional areas of the collapsed volcanic caldera.
Under the first stage of the farm-in, Thomson has committed to spend A$500,000 in the first six months and make progressive cash payments of $700,000 over 18 months for 30% by completing the DFS. White Rock will also be issued shares in Thomson.
Stage two could see it move to 51% by securing the state development consent.
Stage three could see the junior move to 70% by paying White Rock $12.5 million.
White Rock will be free-carried until FID.
Thomson has 60 days to complete due diligence and finalise its term sheet.
Thomson shares were up 10% to 18c, while White Rock's stock were up 5% to 61c. 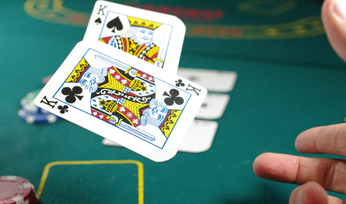 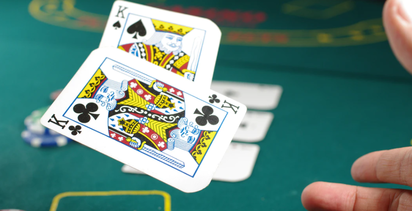