APOLLO Consolidated will issue shares and pay cash in a deal headline valued at A$5.6 million for a tiny parcel of land adjacent to its 775,000-ounce Lake Rebecca deposit north east of Kalgoorlie. 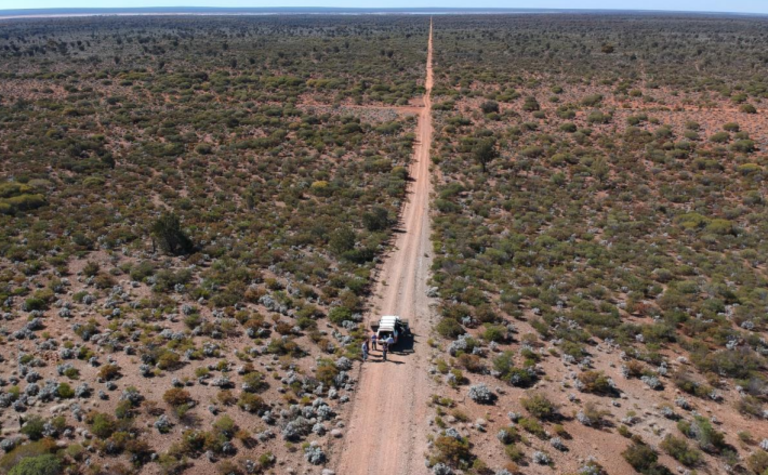 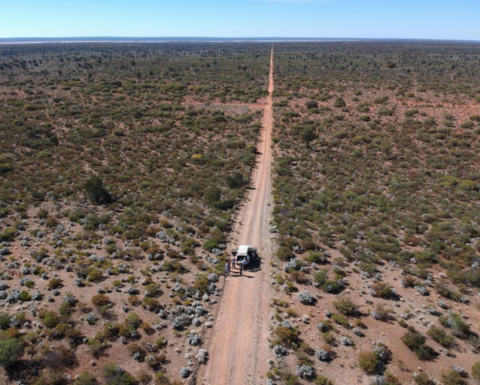 "The acquisition provides an additional 400m to the east and 400m to the north of the flagship 775,000oz Rebecca gold deposit, allowing important operational flexibility with respect to pit design, access and hydrology as the company moves forward from exploration and resource definition into options analysis and commercial studies," Apollo said.

A new Apollo resource estimate is in train, as is further exploration drilling.

Apollo had $18.7 million in cash as of mid-January.

Shares in Apollo were up slightly in early trade to 31.7c, capitalising the company at $85 million.

The stock has been trading in a range of 30-35c over the past six months. 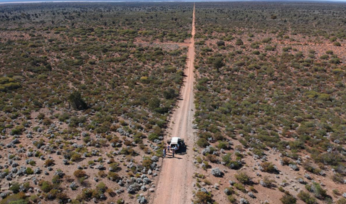 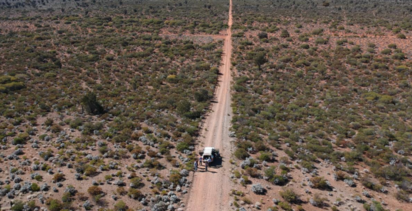