GALAN Lithium has added to its lithium portfolio by signing a joint venture with Lithium Australia covering ground 3km south of the world class Greenbushes lithium mine in Western Australia. 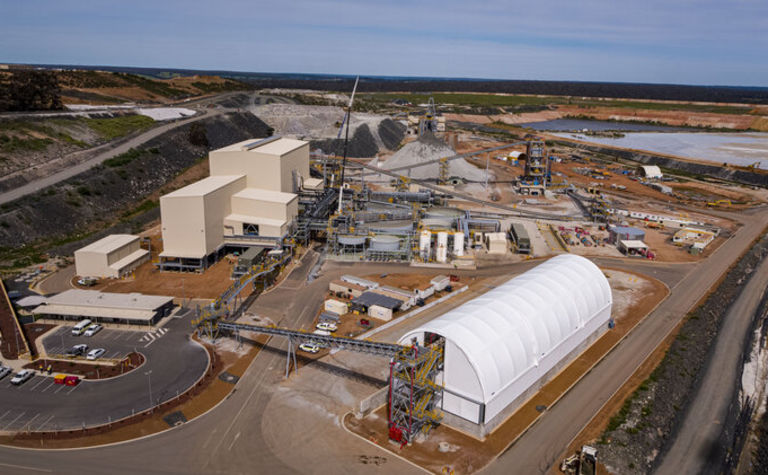 Galan will issue 1.2 million shares to Lithium Australia and will fund all work to completion of a feasibility study for an 80% interest.

Galan now has nearly 400sq.km of ground in the general area with about 90% of the acreage part of the new JV.

According to Galan, Hombre Muerto is proven to host the highest grade and lowest impurity levels within Argentina and is home to Livent Corporation's El Fenix operation and Galaxy Resources and POSCO's Sal de Vida projects.

Last month, Galan reported scoping numbers for a development at Hombre Muerto West with an initial capital cost of US$439 million (including $100 million contingency), and a net present value of $1 billion.

In terms of current funding, Galan raised A$3 million in October by issuing new shares priced at 13c each.

Shares in Galan were 8% to 41c in early afternoon trade, capitalising the company at $85 million.

The stock took flight in November as it acquired "key" projects at HMW and announced a "huge" increase in the resource. 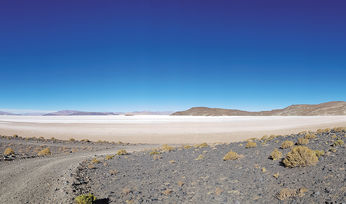