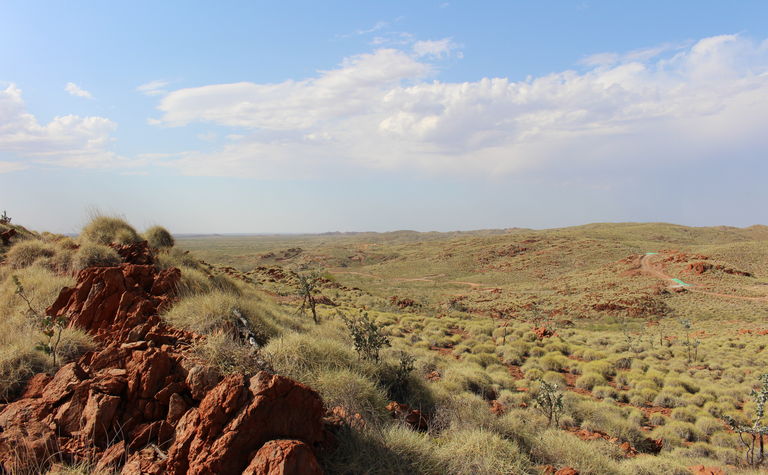 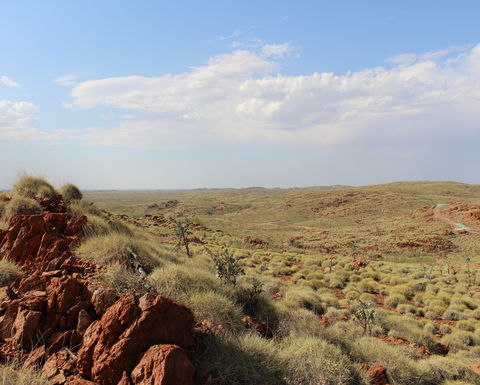 The ground includes the central portion of the 15km-long Western Shaw greenstone belt and features "numerous gold and base metal targets".

The vendors are Redstone Metals (50%), and Territory Prospecting (50%).

Trek also has an option over a potential two other pieces of ground in the region, one of which is held by Redstone and the other which the subject of a ballot - in which vendor Resource Gold is one of the competing parties.

Trek had about $2.35 million in cash early in November, with a rights issue raising additional funds called-off at that time due to "current market conditions".

As such, another crack at a fundraising in the near-term would appear likely.

Trek's executive director is John Young, who had a big success last decade with Pilbara Minerals.

Shares in Trek were trading this week at levels around 7c, versus circa-2c 12 months ago. 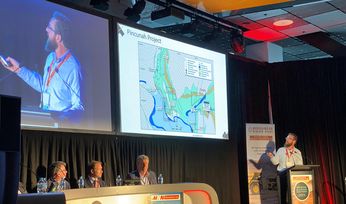 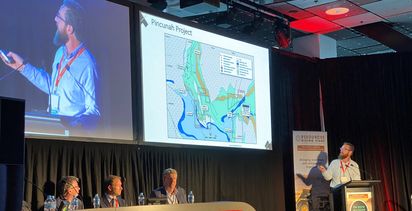 Big Sky getting bigger on the ground for Musgrave