THOMSON Resources is moving into the silver sphere, with a “transformational” deal that will see it raise capital and acquire two of Silver Mines’ oldest projects in New South Wales. 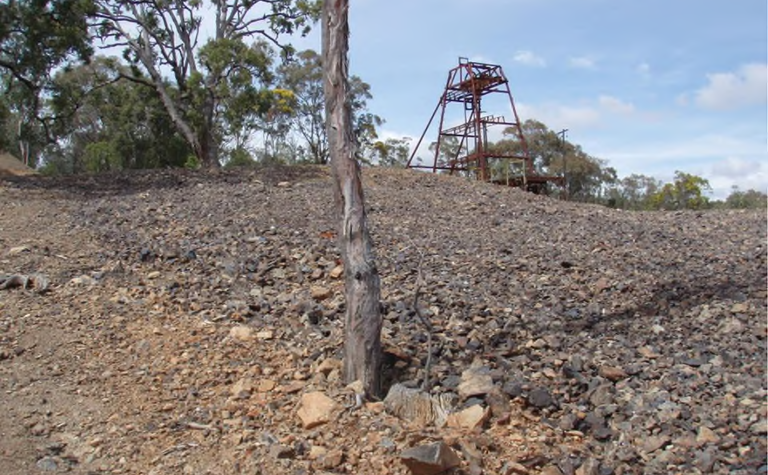 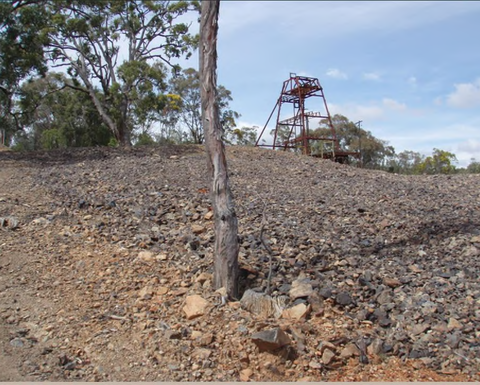 Thomson has signed a binding terms sheet to acquire the Webbs and Conrad silver-dominated polymetallic projects, which cover 86sq.km of the New England Fold, both of which are historical mining centres.
Webbs is claimed to have some of the highest grades of any undeveloped silver project in Australia, with a JORC 2004 resource of 1.5Mt grading 345 grams per tonne of silver equivalent for a 16.5 million ounce resource, and significant exploration upside.
Conrad has a resource of 2.65Mt at 206gpt silver equivalent for 17.5Moz. It also offers untested targets, but along the main line of lode, but at other prospects in the permit.
The projects have fallen into the background since Silver Mines secured the Bowdens project, but Thomson will take over their advancement in return for giving the vendor around 19% of the company.
Silver Mines managing director Anthony McClure will also join Thomson's board as part of the deal.
To accelerate its increasing exploration interests in the New England Fold Belt, where it already has the Yalgogrin and Harry Smith gold projects, and its gold play at Chillagoe, Queensland, Thomson has received commitments for a A$6 million placement.
Thomson executive chairman David Williams said acquiring the silver portfolio was "game changing".
The company will pay a non-refundable $50,000 deposit and will cover $269,000 for the rehabilitation bonds, in addition to issuing shares and options.
Thomson has 30 days to complete due diligence. It is also finalising due diligence over Syndicate Minerals' Hortons gold project elsewhere in the New England Fold Belt.
The explorer has also been pegging areas in the Lachlan Fold Belt, elsewhere in NSW, to more than double its interests in that region, plus it has taken a position in Queensland between South32's giant Cannington silver mine and the undeveloped Pegmont lead-zinc deposit.
Thomson shares jumped to a 12-month high of 12c, and were still up 25% at midday at 9.5c, while Silver Mines' shares were steady at 22c. 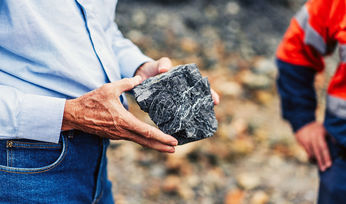 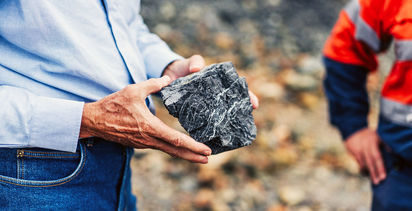