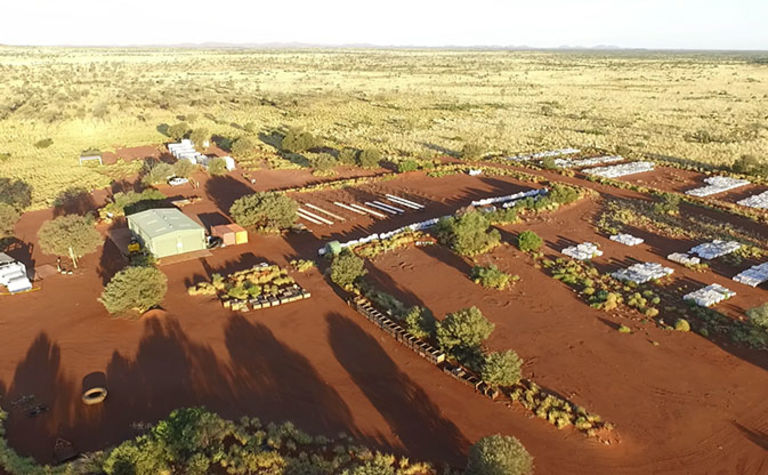 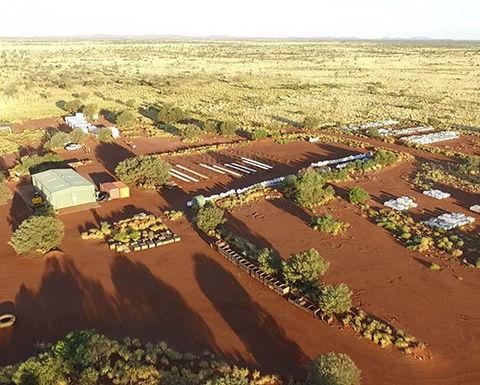 Cassini shareholders received one OZ share for every 68.5 shares held, as well as 1c per share cash.

The deal consolidates ownership of the West Musgrave project, which Cassini acquired from BHP in April 2014 for just $250,000 upfront.

OZ first became involved in the project, in Western Australia near the border of South Australia and the Northern Territory, in August 2016 when it agreed to spend $36 million to earn 70%.

"Over the past four years we have built a strong partnership with the team at Cassini as we have progressed the project through further scoping study and prefeasibility study," OZ CEO Andrew Cole said.

"We look forward to building on the progress achieved to date."

A prefeasibility study released by OZ in February for West Musgrave outlined a $1 billion, 10 million tonne per annum project to produce 22,000 tonnes of nickel and 28,000t of copper per annum over 26 years.

"Consolidating our ownership position in the West Musgrave Province, including surrounding tenements at One Tree Hill and Succoth, enables optionality regarding the optimal approach, timing and funding for the project," Cole said.

"We are focused on a smooth and efficient integration in the immediate term and will update the market during this quarter on next steps for the project."

Cobre, Metal Tiger and RCF team up in Gabon 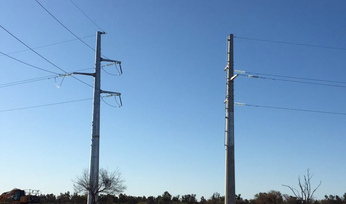 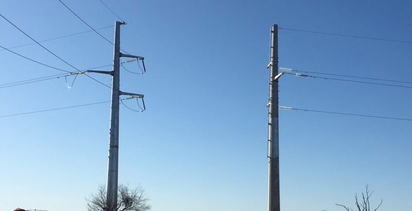 Cobre, Metal Tiger and RCF team up in Gabon