LINDIAN Resources is looking to add a “tier one” potential bauxite project in Guinea to its portfolio as well as another earlier stage development opportunity in the same country. 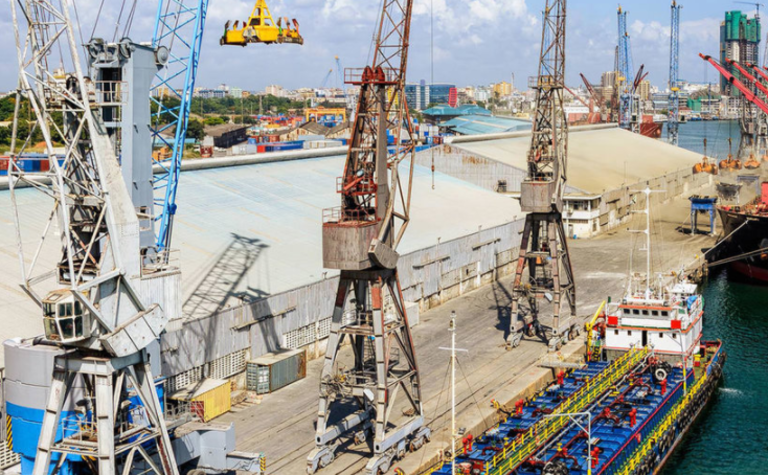 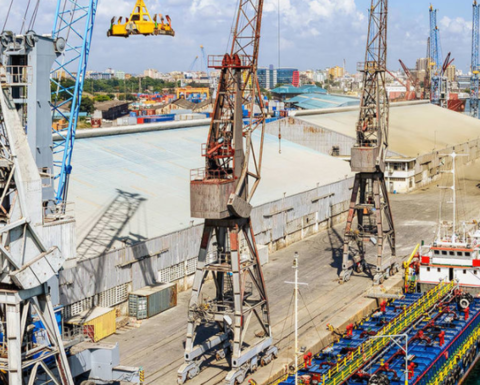 Subject to successful due diligence, Lindian will get the opportunity to earn a 75% stake in the 847 million tonne Lelouma deposit by issuing the vendors 30.7 million shares valued at 1.6c each and delivering a definitive feasibility study.

Lelouma is near Lindian's already held Gaoual ground and is said to have had over US$10 million spent on it by Sarmin and previous owner Mitsubishi Corp.

However, given the distance to coast (and hence export infrastructure), Lindian is initially looking at the opportunity afforded by an earlier stage bauxite asset, Woula, also part of the transaction unveiled today.

Woula is "close to an existing haul road connected to a river port and offers near term production and cashflow opportunity by selectively mining higher grade zones".

According to Lindian's CEO Danny Keating, "we believe that staged development of bauxite assets is critical, starting with lower capex assets that are close to the coast or existing infrastructure, such as Woula".

Meanwhile, a A$1 million placement is pricing per shares at 1.6c.

Shares in Lindian were up 39% to 2.5c in morning trade, capitalising the company at $14.5 million. 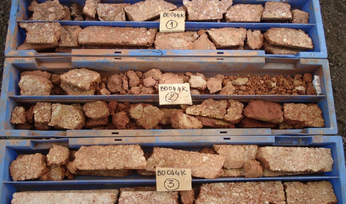 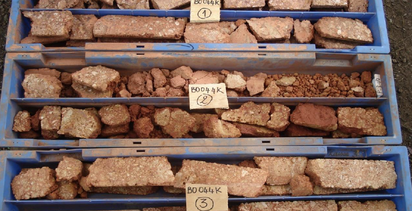