Stone one step closer to recap

STONE Resources Australia has completed the sale of its 290,000 ounce Ben Hur gold project in Western Australia to Regis Resources. 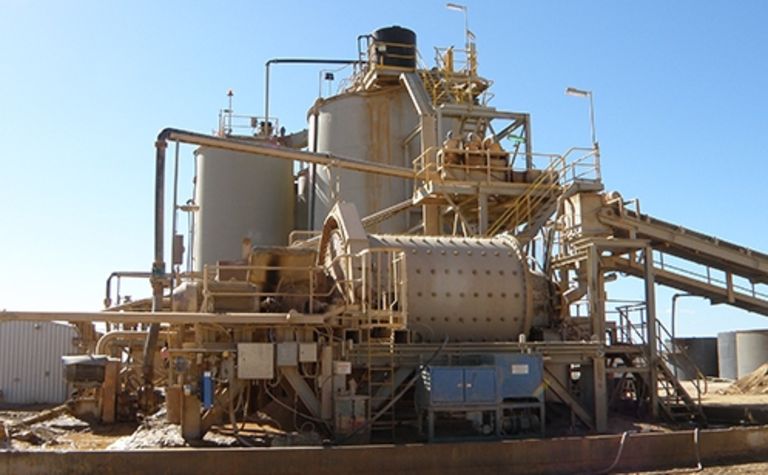 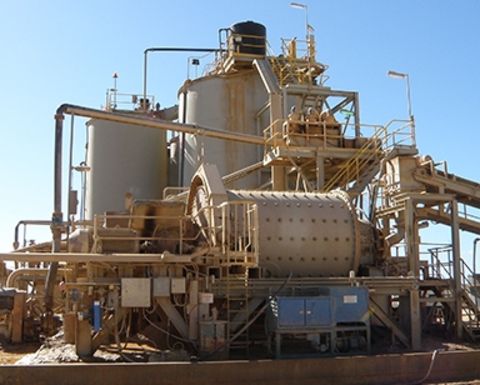 Stone will receive A$10 million worth of Regis shares and a 1% net smelter royalty after 100,000oz is produced, which will revert to a 0.0025% NSR for four years after $5 million has been paid.

Regis is planning drilling at the project, which is adjacent to its Duketon operations.

For Stone, completion of the deal achieved a key condition of a debt and equity compromise agreement, entered into in March with major shareholders and financiers Stone Resources HK and Bermuda-incorporated Stone Resources.

Stone HK and Stone Bermuda hold a combined 433.4 million shares in Stone Australia and are owed $53.2 million in debt.

Stone will pay the two shareholders $6 million in cash and a further $5.4 million in shares or cash within 36 months, which will cancel the debt and buy back the 433 million shares, reducing Stone's issued capital by about 58%.

Stone director Bill Hobba said the completion of the sale to Regis was a milestone and allowed the company to focus on its flagship South Brightstar project, southeast of Laverton.

The project was in production from 2009 until it was put on care and maintenance in 2012.

Shares in Stone have been on a tear, soaring from 0.4c in July to as high as 4.9c last week. The stock closed at 2.8c yesterday, valuing the company at $23.4 million. 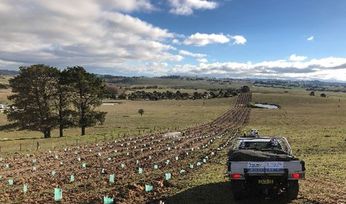 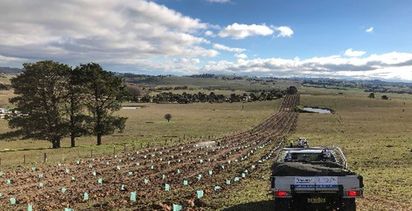