SUP in the Aurora uranium space

FURTHER evidence of the bulls in market herd starting to get slightly restless around the uranium space comes with news Superior Lake Resources is looking at acquiring the Aurora prospect in Oregon, USA, owned by Australian resource sector entrepreneurs for the past five years. 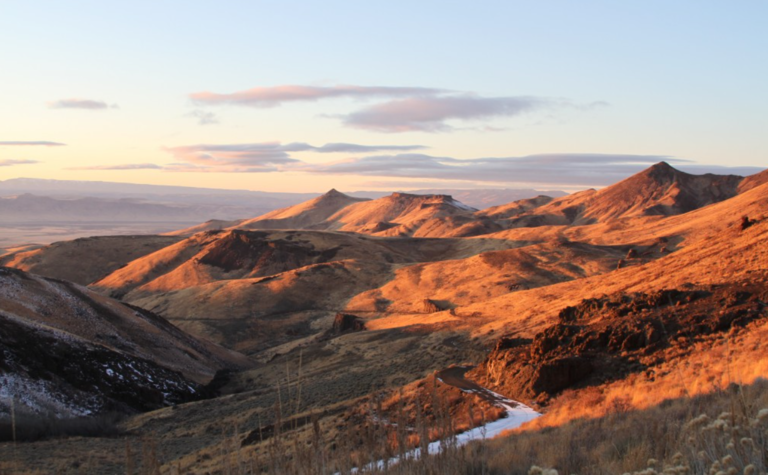 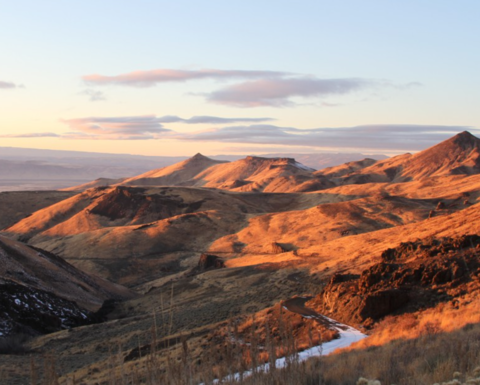 Aurora in Oregon near border with Nevada

Superior Lake has paid A$75,000 to carry out due diligence, with vendor Aurora Uranium to initially receive $2 million of Superior stock plus staged milestone payments of shares and options thereafter if the deal goes ahead.

Superior Lake features Grant Davey, whose various interests include being a key player behind Boss Resources and its advanced Honeymoon uranium project in South Australia.

Superior Lake has to date been focused on an advanced zinc opportunity in Ontario, however the venture has struggled to attract much market attention.

Superior Lake will raise $600,000 from issuing new shares at 5c each to fund the Aurora due diligence.

Interest in the uranium space has started picking up recently after a long hiatus, with supply concerns and geopolitical factors fueling the improvement in sentiment.

Shares in Superior were up 57% to 8c in afternoon trade, capitalising it at $10.5 million. 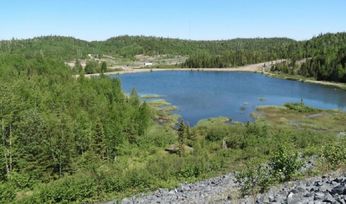 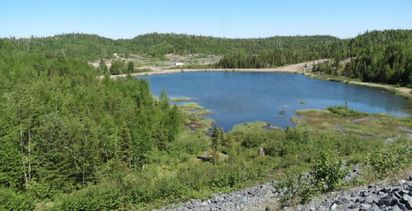 Marmota finally ropes itself a Jumbuck