CALIDUS Resources has done a deal to earn up to 70% of the Otways project, 50km from its Warrawoona gold project in the Pilbara. 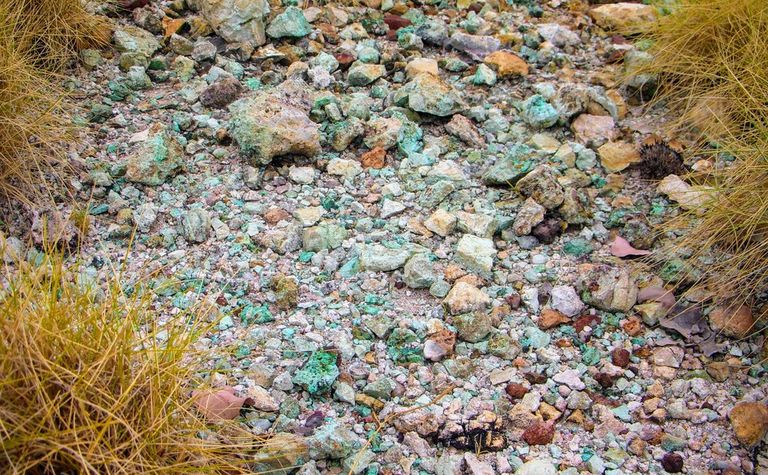 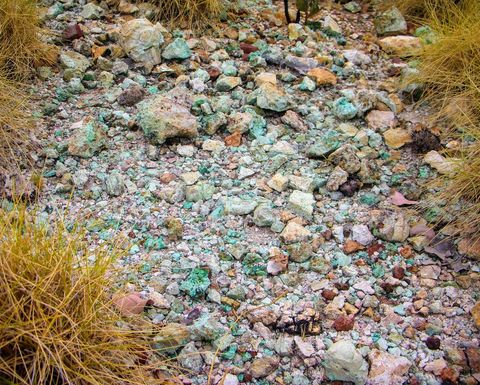 The Otways project in the Pilbara

The holes were never analysed for gold, but subsequent rock chip and trench sampling returned grades of up to 13 grams per tonne gold along strike of the drilling.

"As we move towards development of the Warrawoona gold project, we are looking to expand our Pilbara exploration potential to ensure a healthy pipeline of gold projects as both satellite deposits for Warrawoona and as potential standalone developments," he said.

"Otways offers substantial exploration upside, and its proximity to Warrawoona opens the door to a range of potential development scenarios.

"The tenements have some prior exploration with impressive initial copper intercepts but they have never been assayed for gold which remains our core focus. The project area has confirmed porphyry-style mineralisation outcropping at surface, and we believe the upside is substantial."

Calidus is completing a definitive feasibility study into Warrawoona, due in the September quarter, and is aiming to start construction in early 2021.

The 2019 prefeasibility study highlighted the potential for a 100,000 ounce per annum operation at all-in sustaining costs of $1159 an ounce.

"With the Warrawoona DFS set for completion in the coming quarter and drilling planned to start at the Otways project later this year, we are rapidly building a substantial asset base in the Pilbara of Western Australia," Reeves said.

Calidus shares have had a strong run this year after closing 2019 at 23c. The stock last traded at 39.5c, valuing the company at $85 million.

Gold developer near Marble Bar aiming to add mine life 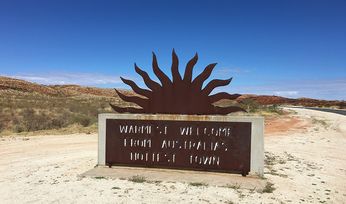 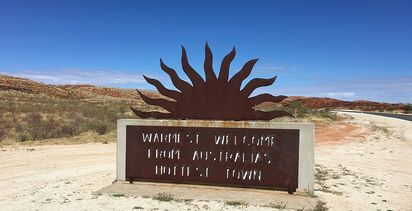