JUST one week after announcing it had added six prospective Birimian greenstone belt licences in Guinea to its stable, graphite-focused Volt Resources has sweetened its emerging gold business with the advanced Luiri Hills project in central Zambia, once owned by ASX-listed Luiri Gold. 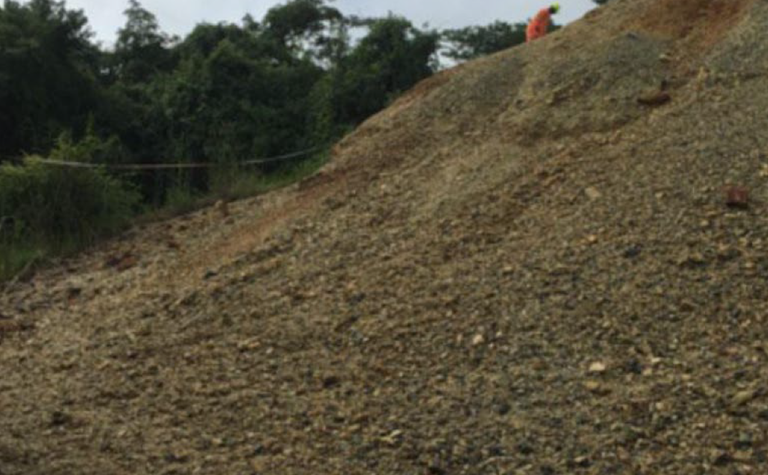 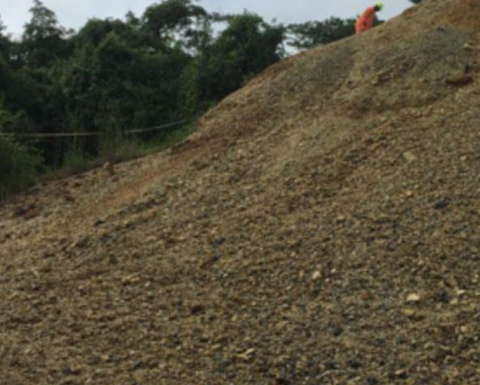 The project has had over US$20 million spent on it to date, and Volt managing director Trevor Matthews said little was left to do except secure development approvals.
It has a binding terms sheet for two companies with the exploration and processing rights, with the minority 15% stake to be retained by the vendors.
The company expects to secure its 85% interest in Luiri Hills in return for A$4 million, with $3.75 million of that in shares, pending due diligence and shareholder approval next month.
The project already contains stockpiles of gold-bearing ore that could offer a potential for rapid revenue to help advance mining of the Matala and Dunrobin deposits, which were originally worked on by Luiri Gold with feasibility studies completed, until they were sold to a South African group in 2014.
Based on prior work by Luiri Gold and Coffey, the project has JORC 2004 resources of 10.5 million tonnes at 2.2 grams per tonne for 761,000 ounces, with Dunrobin the smaller of the two deposits at 87,000oz.
Those numbers used a 1gpt cut-off and a gold price of $1225/oz, and will require updating.
China-based Yantai Xinhai Machinery signed an agreement with the previous owners to fund a Matala development in 2016, and brought the project to Volt's attention.
The pair has a long relationship, with Yantai being the preferred processing plant construction contractor for Volt's undeveloped Bunyu graphite project in Tanzania, and may aid with the development of Luiri Hills.
Beyond the known deposits there is exploration potential related to the Matala Dome, and in the surrounding Katangan rocks where there is potential for iron oxide copper-gold style mineralisation.
Some 24 prospects have already been defined.
Volt's decision to build a gold business started last week, with the acquisition of 388sq.km of tenure in Guinea, close to Predictive Discovery's recent discoveries, from Volt chairman Asimwe Kabunga for the issue of 122 million shares and a 2% royalty.
At the time Volt completed a placement to raise $800,000 at 0.5c.
Shares in the company were up 30% this morning to 1.3c, valuing the company at $22 million. 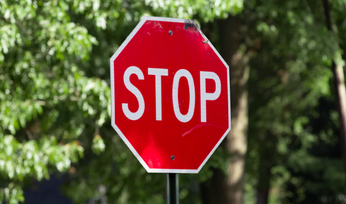 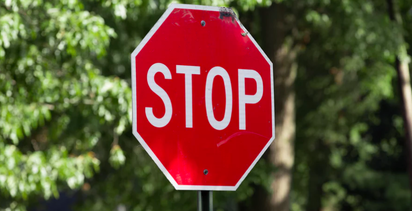 Dateline to try its luck with Barrick asset near Las Vegas