RUSSIA'S Nordgold has yet to make a formal offer to acquire Cardinal Resources but the pair are “working constructively”, with the Russian miner currently undertaking due diligence, Cardinal said on Monday. 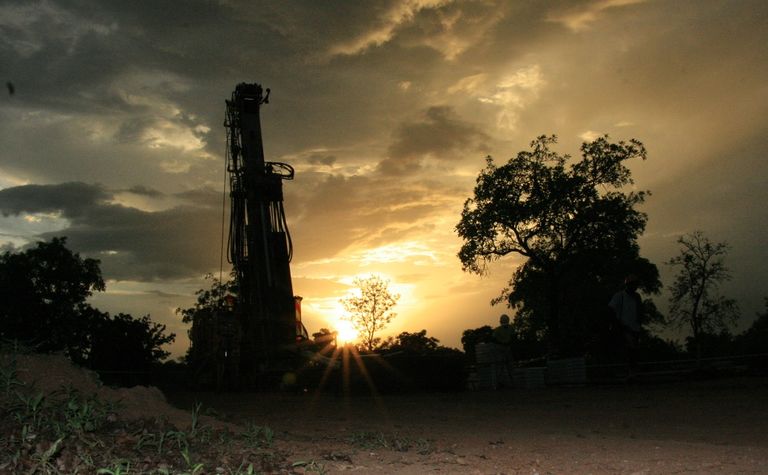 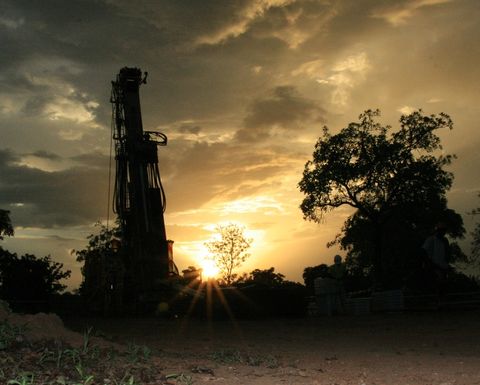 "A confidentiality agreement has been executed with Nordgold and the company has provided Nordgold with full access to the Cardinal data room to allow Nordgold to complete its due diligence as requested," said Cardinal.

Cardinal said while Nordgold had already taken a 19.9% stake in Cardinal, "it has not made any formal offer".

"Cardinal will advise shareholders if a formal offer is received from Nordgold or there are any other material developments," said the company.

Nordgold said on March 16 it had submitted a non-binding indicative and conditional proposal to acquire the rest of Cardinal for A45.77c per share - an 83% cash premium to Cardinal's closing price on March 13.

"We see a number of potential scenario's playing out of either a formal bid from Nordgold, or the potential for Cardinal to obtain financing and a consequent capital raise," it said earlier this month.

"The bid is well timed at a time of global market weakness, and shortly before Cardinal was due to complete its project financing for Namdini.

"We continue to believe Cardinal presents a quality near-term development opportunity, based on large scale, low cost gold production and trading on a material discount to our target price of 93cps."

In addition to the takeover update, Cardinal said it had agreed a new US$5 million loan with Sprott "given the unexpected downturn in global equity markets and uncertainties as a result of the COVID‐19 pandemic".

The new facility takes Cardinal's loan position to $24 million, giving the company a cash position of about $7.1 million.

COVID-19 has also forced Cardinal to make changes to its exploration program.

"All international travel has been suspended, while on the ground in Ghana, the workforce has been reduced to key personnel only," said Cardinal. 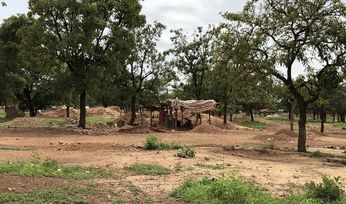 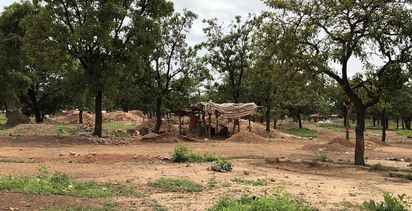