WHILE the world, markets and society are melting down, business is continuing for White Cliff Minerals, with the company signing a terms sheet to secure two leases in Western Australia’s prospective Paterson Province by buying private speculator Hobbs & Heugh. 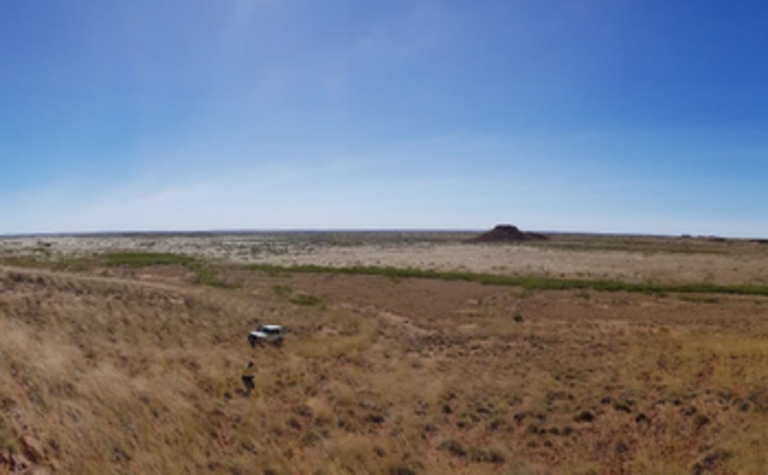 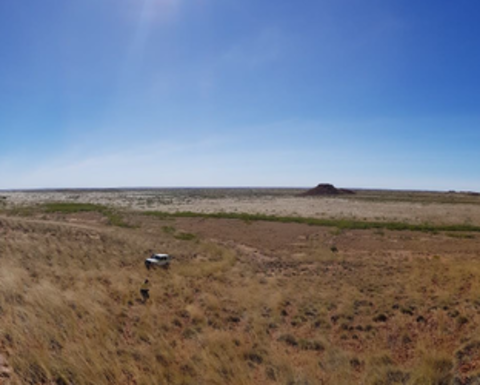 The remote Paterson Province is an exploration hotspot.

The deal swaps A$65,000 in shares, priced at 0.4c, and a 1% royalty for 100% of the unlisted owner with rights to two adjacent tenements, about 100km from a giant Telfer copper-gold mine, and close to the Kintyre uranium deposit.
Previous work, and a more recent structural review by Southern Geoscience, defined five gold projects in the Table Top lease, which will form an initial focus as White Cliff conducts its own historical data review and geochemical sampling program.
The vendor, Hobbs & Heugh, was formed by geoscientist Roger Hobbs and Central Petroleum founder John Heugh, and has been shopping various tenements around WA for some time, including 100% of E45/5107 and 100% of the rights to E45/5112.
White Cliff opened the year with $2.4 million cash, having sold its Aucu copper-gold project in the Kyrgyzstan to ASX-listed RTG Mining, and has spent the past few months on geophysical surveys at its Coronation Dam and Ghan Well nickel-cobalt deposits.
White Cliff non-executive chairman Michael Soucik said recent discoveries, such as Rio Tinto's Winu and Greatland Gold/Newcrest Mining's Havieron, meant White Cliff's new tenements provided "entry into an exciting area of the resources sector" and would complement its nickel-cobalt/gold portfolio in WA's Eastern Goldfields.
Both new licences sit over major granite dome structures with known fault structures.
There is a mix of significant historical stream sediment and rock-chip sampling programs completed by CRA Exploration in the 1980s at the Table Top and Coolbro Creek prospects, the only known mineral occurrences within E45/5107.
There is also potential for copper-lead-zinc mineralisation in the Broadhurst Formation, similar to that seen at Maroochydore, 25km to the east, and Energia Minerals scouted the area for Kintyre-style uranium in the 2010s.
The other tenement covers most of the McKay Ridge Dome, with the same Yeneena
Supergroup sediments that are the focus of SEDEX style deposits, and structurally controlled components of the Telfer, Nifty and Maroochydore gold-copper-cobalt deposits, but where there has been little past exploration.
The deal requires completion of due diligence on Hobbs & Heugh within the next 42 days.
White Cliff shares were traded off 33% at 0.2c, a year low, valuing the company at $940,700 yesterday, but today's announcement saw the stock rally 30% to 0.3c, 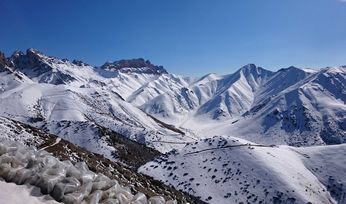 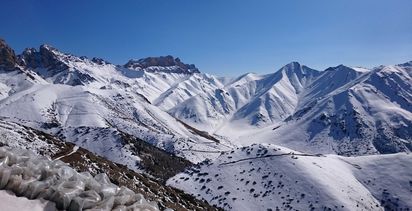