WITH Lynas Corp’s shares being among those that’ve been pummeled in the current market crisis, surely Wesfarmers' Rob Scott and his BD team will be watching from the sidelines with just a hint of interest. 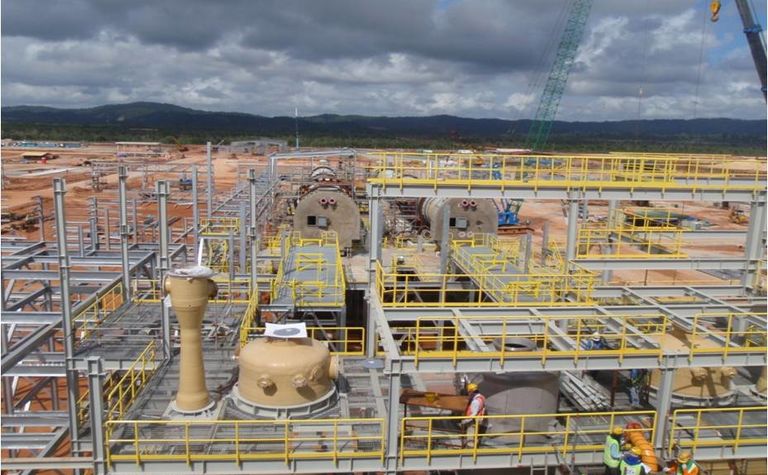 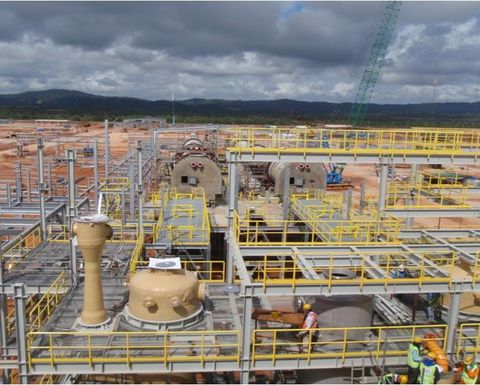 While there's a view the previous Wesfarmers' attraction to Lynas is now ‘water under the bridge', the rare earths miner was this week trading at levels half the A$2.25 bid by the diversified conglomerate last year.

However, despite that share price and the shocking equity markets plus general economic malaise, Lynas doesn't look a business facing an existential crisis.

Cash stood at A$112 million, equivalent to just US$60-65 million at exchange rates this week (albeit the company reported in January the currency composition of its cash included $40 million in greenbacks).

But hugely in its favour are "minimal principal repayments" of the debt before the end of 2024, and a relationship with its Japanese creditors that's understood to be extremely strong.

Meanwhile, Wesfarmers would likely view Lynas' operational and strategic outlook since the 2019 bid lapsed positively, with the operating license in Malaysia reported to have been renewed for three years, and state and government support received in Australia for the rare earths miner to be doing more downstream processing in its home country.

Lynas has also tendered to build a heavy rare earths separation plant in the USA, another sound-looking strategic initiative.

Positioned squarely as a supplier to the renewable energy/EV/battery storage/strategic metal space, Lynas appears to have all the hallmarks of a multi-decade business.

And hence why Scott and Wesfarmers would likely still have to come up with something very compelling if they were interested in going back for a second crack.

While the huge uncertainty currently around means such M&A would entail risk the general market would likely find very hard to support, as a long term play it arguably still looks a big opportunity.

There'd be some folk out there that'd love to have some cash in their hands at the moment!

Board, major shareholders and SQM like the look of premium cash offer 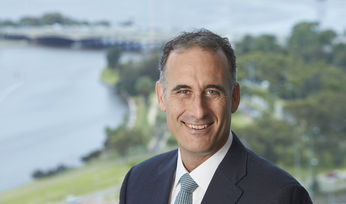 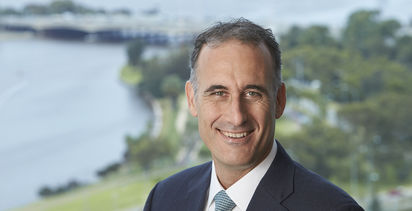 Dryblower and the missing players in the new-energy game