ANDREW Forrest’s Squadron Resources has entered into a three-way deal with Castillo Copper and Impact Minerals to develop what they claim is the largest tenement footprint surrounding the -class Broken Hill zinc-lead-silver deposit in New South Wales, the second such deal in the region this year. 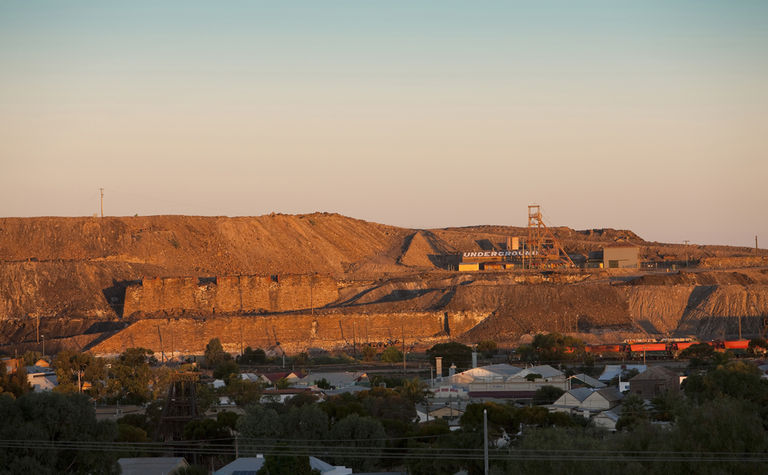 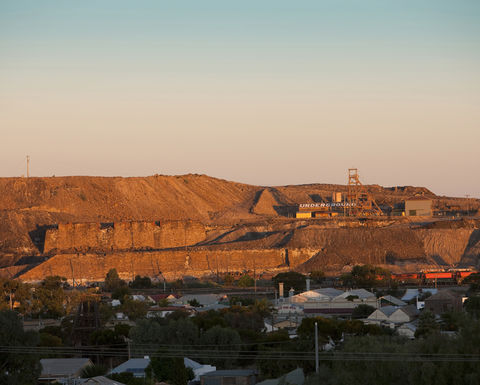 In January, Peel Mining, Twenty Seven Co and unlisted New Zinc Resources announced plans to combine their holdings as the 679sq.km Mundi Mindi project, with plans to bring in a farminee to assess the potential of the under-drilled a rea for a range of minerals.
This morning, Squadron, Castillo and Impact announced the intention to do something similar, signing a non-binding memorandum of understanding to formulate the Broken Hill Alliance to manage nine tenements in the area to be contributed by the partners.
The BHA will then have 180 days to attract a partner to explore for base metals. Impact will retain the rights to all platinum group elements in its six leases.
The areas include some advanced targets, such as Dora East, where past drilling intersected 5.1m at 10% zinc, 0.8% lead and 40 grams per tonne silver from 148m, described by Impact as "one of the most significant results produced outside the traditional Broken Hill lodes for many years".
The Thorndale target is a significant 4km-long soil anomaly that covers a fold-repeat of the Broken Hill line of lode, while Iron Blow is a prospect where more recent airborne geophysics indicates previous drilling missed massive sulphide layers.
The coalition partners said there would be an opportunity to holistically understand the geology of the areas, more efficiently optimise the asset, and there was a significant pipeline of exploration work ahead.
Castillo described the deal as exceptional, given the location around the "world's largest high-grade massive zinc-lead-silver sulphide deposit".
It will lead marketing of the BHA to prospective strategic partners over six months.
Impact, which counts Squadron as a major shareholder, has elected to retain the rights to all of the platinum group metals (palladium, platinum, rhodium, osmium, iridium and ruthenium), as well as associated nickel-copper and other precious and associated metals across its six tenements.
Impact boss Dr Mike Jones said Impact's exceptional PGE grades in recent drilling at Red Hill, including 1.2m at 254gpt palladium, 10.4gpt platinum, 10.9gpt gold, 7.4% nickel and 1.8% copper from 70m had focused its exploration efforts, and farming out the base metal rights would free up funding while potentially unlocking the area's potential.
Impact shares were up 15% to A1.5c, having hit a 12-month peak of 1.6c earlier in the session, while Castillo's stock was steady at 1.9c.
The explorers were capitalised at $19.8 million and $12 million respectively. 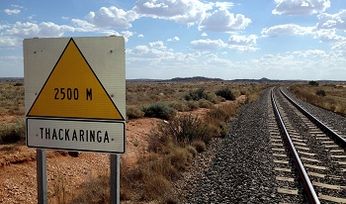 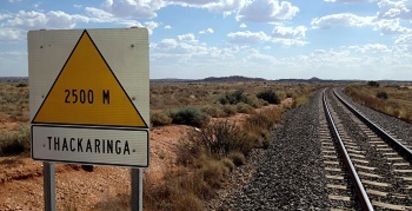 Back to Broken Hill