Kin deals in and out around Leonora

KIN Mining and Rhod Grivas’ Golden Mile Resources have done a deal that will allow the former to advance its regional strategy for its flagship Cardinia gold project around Leonora, while freeing the latter to focus on its other holdings, including the Monarch gold trend in the same area, as part of a wider A$6.6 million shake-up of the district. 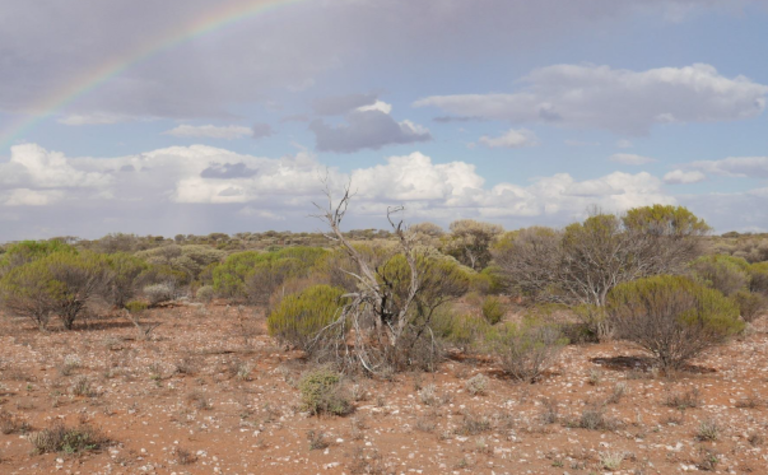 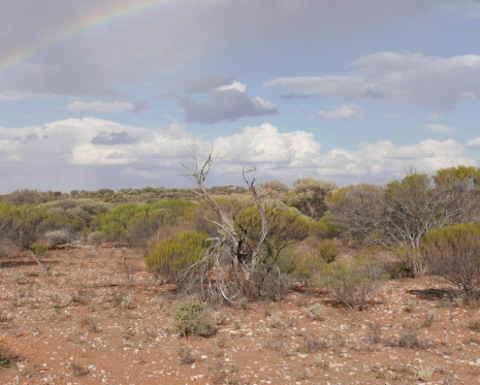 That involves a $3.
Login 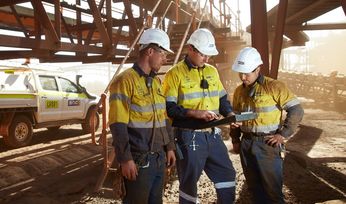 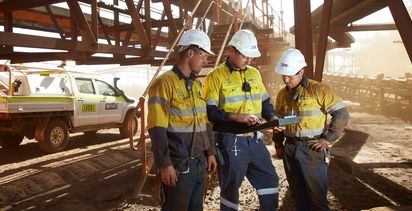