PRIVATE equity firm Ibaera Capital has extended its takeover offer for Azumah Resources after it just fell short by the previous deadline. 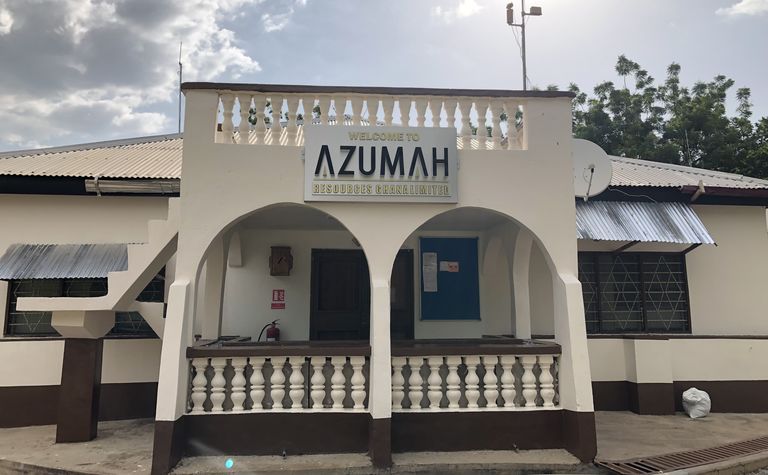 The A3.3c per share offer was due to close yesterday but has been extended until January 17.

Azumah warned last week that it may have to raise money for working capital and to fund its share of estimated capital costs for the Wa gold project in Ghana.

Ibaera and Azumah were already joint venture partners at Wa.

The most recent estimates for WA suggest a US$117 million, 11-year operation to produce 107,000ozpa in the first six years at all-in sustaining costs of $886/oz.

The pre-tax, post-royalty internal rate of return is about 35%, the net present value is $177 million and the payback period would be 18 months.

Those figures were based on a $1300 an ounce gold price.

Shares in Azumah last traded at the offer price of 3.3c. 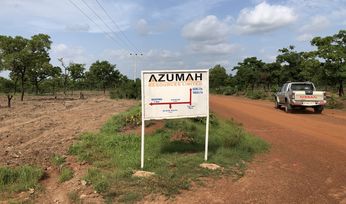