MITHRIL Resources has drawn down the curtain on 17 years of exploration in Australia and has headed off to Mexico for high grade gold-silver ground in a deal heralding the return geologist and resource sector entrepreneur Dudley Leitch. 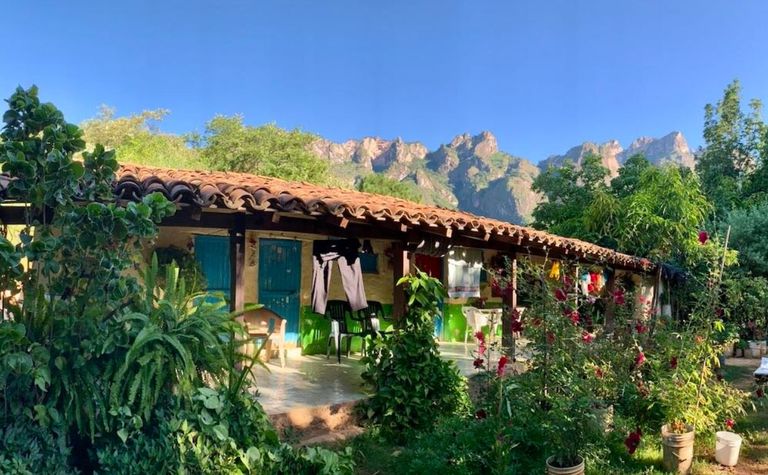 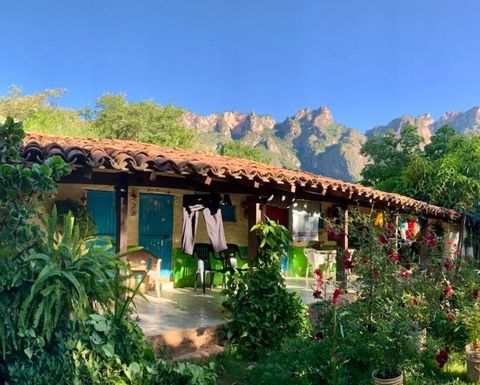 Mithril shareholders will be hoping for better days ahead in Mexico

Mithril is to acquire private company Sun Minerals, with owners of Sun including Leitch to end up with 40% of the ASX-listed junior and management.

The 40% stake also takes into account a A$4.9 million rights issue that will price new shares at 1c each.

Sun has an option to acquire ground making up the high-grade Copalquin tenements for a staged consideration including expenditure of US$8 million and a cash payment of $10 million (or issue of shares) by August 2023.

The Copalquin prospect is said to cover the entire Copalquin Mining District within the gold-silver trend of the Sierra Madre Occidental mountain range in Durango State, western Mexico.

Sun was founded in 2017 and is said to have has thus far spent A$2.5 million on exploration.

Other involved in Sun include John Skeet, Hall Stewart and Garry Thomas.

Leitch, who will be appointed Mithril's executive chairman, was the non-executive director and major shareholder of Mexico focused Bolnisi until its $1.3 billion take-over by Coeur in 2007.

A 4500m diamond drilling program at Copalquin is planned upon deal completion.

Mithril listed in late 2002, with outgoing MD David Hutton having been with the company since early this decade.

Shares in Mithril more than doubled in early trade to 1.8c, capitalising the company at $9 million.

Leadership changes at explorers lead to change of focus 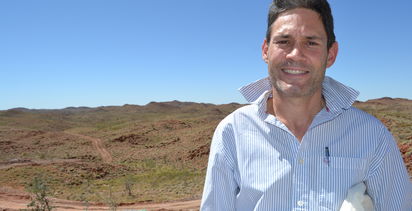