THE board of low-profile Lithium Consolidated may be under fire from its former managing director and several large shareholders, but the incumbent board is still doing deals, with a plan to diversify from the energy mineral into gold and copper in the Murchison region. 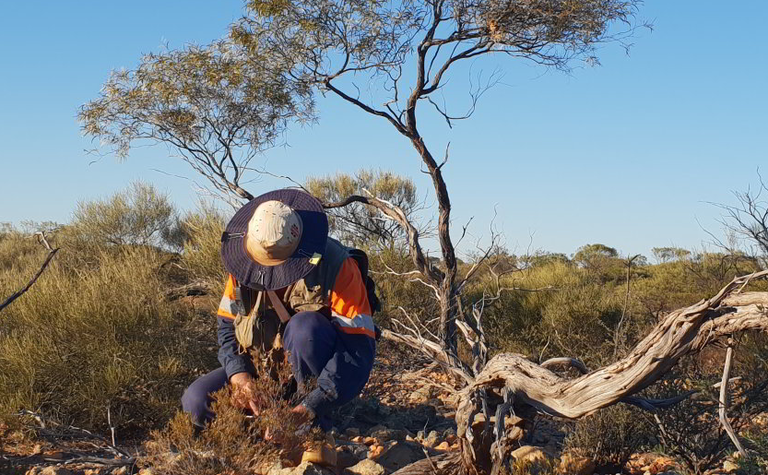 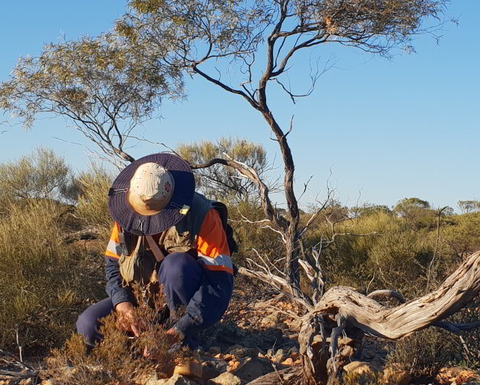 Warrigal has done the initial legwork.

The minnow has agreed to terms with privately-run Warrigal Mining for cash, shares and options over three tranches for four projects covering 510sq.km in the Yalgoo and Mount Magnet mineral provinces of Western Australia.
LI3 has agreed to issue 1.25 million shares, worth around A$42,000 today as an exclusivity fee to Warrigal's vendors, including founder and mining engineer Owen Burchell, and further tranches of more than 20 million shares, 7.2 million options and around $300,000 cash at certain triggers.
LI3's new interim managing director, Andrew Haythorpe, described the assets as a "significant and highly prospective gold and base metals portfolio".
Warrigal's flagship Warriedar project spans some 333sq.km near the Golden Grove and Minjar mines, along the Yalgoo-Singleton greenstone belt.
In the west it is described as a prospective multi-kilometre intrusive related gold system, supported by high-grade gold surface samples, while in the east there is said to be more than 25km of previously unrecognised greenstone and felsic volcanics considered highly prospective for volcanogenic massive sulphides and  orogenic gold.
Warrigal describes Warriedar as a "forgotten field", with gold production between 1913 and 1935, and copper produced between 1958 and 1969.
Messenger covers 93sq.km along the eastern margin of the Warriedar fold belt and is adjacent to the Golden Grove base and precious metal deposit, with similar geology as the Golden Grove and Scuddles deposits, and an extensive history of artisanal gold production that lacks modern systematic exploration.
Euro covers 63sq.km over the hinge of a tightly folded greenstone sequence of the south Yalgoo greenstone belt, close to Silver Lake Resources' Rothsay gold mine and Tungsten Mining's Mt Mulgine tungsten/molybdenum deposit.
The smallest holding is the 20sq.km Range project, which covers a 7km strike just outside Mt Magnet, with indicators of high-grade mineralisation in porphyry systems.
LI3 is now completing due diligence.
If the deal goes ahead, Warrigal will have the right to nominate two directors, although the make-up of the board, and the deal's fate, could be contingent on a shareholder vote.
Former MD Shanthar Pathmanathan, who was terminated last month, and Naim Jones, have put together a Section 249D notice, backed by around 16.67% of shareholders, to install Pathmanathan, Jones, Jazveer Jessy and Mathew Lindh as directors.
They could presumably sit around the boardroom table with chairman Brian Moller, Vincent Mascolo, and Haythorpe. The former two are involved with DGR Global.
LI3 is reviewing the notice, which lobbed earlier in the week.
Since listing in 2019, LI3 has focused on hard rock lithium in WA, Zimbabwe and Mozambique, which it claims is "the largest portfolio of lithium exploration assets in the world. Full stop".
It recently raised $1.5 million at 5c, but was seeking $2.5 million.
It also sold its former flagship project, the 80%-owned Tonopah lithium brine project in the Big Smokey Valley of Nevada, to Argosy Minerals for US$60,000, with a further $500,000 due if a resource is defined. 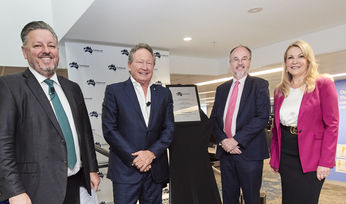 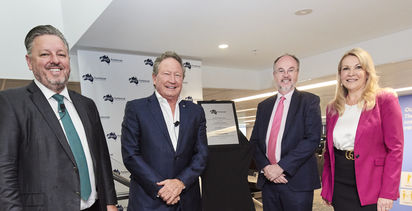